Wine growers Philip Holbrook and Wil Prim were raised among the terroirs of Napa Valley, and absorbed the elements of the area as if they were vines themselves. It’s no wonder that the wines of REVIK, which they have been making together since 2015, are pure expressions of the soil and setting of their family vineyards, and of the vineyards from which they purchase tiny quantities of fruit. The name REVIK is a combination of “revel,” and “vik,” a word Philip and Wil found in an old dictionary that means time and place. This perfectly represents their feeling that wine is really about the experience of sharing it with friends, and making it a memorable occasion.

Philip grew up in the Coombsville AVA on the land on which the Saphi vineyard was planted in 2013. The name Saphi is a combination of Philip’s and his sister Sasha’s first names. The site is dry-farmed and only organic treatments are used on the vines. The cooler temperatures of this section of Napa, along with its gravel, loam soils, allow for longer hang times, and slower maturation than in other parts of Napa. 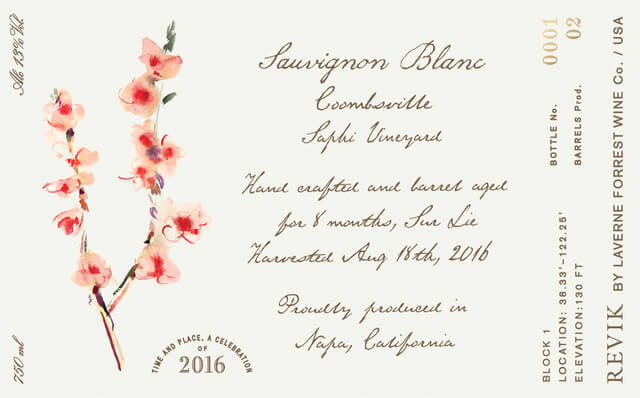 2018; From REVIK’s estate vineyard, Saphi, located in the Coombsville AVA of Napa Valley. Organically and dry-farmed. The grapes go straight to whole-cluster press, neutral barrel fermented for 40-45 days with native yeasts, and aged sur-lee for 10 months with stirring once a week for 3-4 months. No malolactic. 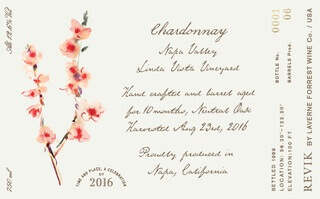 2017; From organically farmed vines planted in 1989. The grapes were whole-cluster pressed and fermented with native yeasts in a combination of neutral oak barrels and stainless steel tanks. The 2017 vintage required 45 days to complete fermentation. About 50% malolactic, no stirring of lees. Aged 10 months in neutral oak. 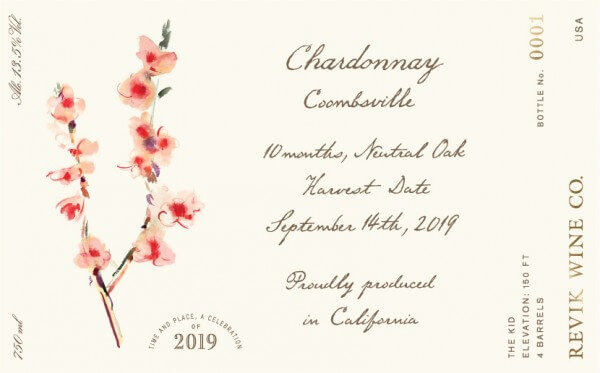 2019; From organically farmed vines planted in 2000 at 150 ft elevation to a parcel in the heart of the Coombsville AVA. The grapes go straight to press, the juice is fermented with native yeasts. A long primary fermentation of 40+ days in neutral barrel, followed by full malolactic in this vintage. Lees stirred for first three months of aging. Total of 10 months aging in neutral oak. Harvest on September 14th.

2018; From 25 year-old vines farmed organically by Greg Adams. Planted in the Sonoma Coast AVA in a vineyard located along Baker Lane which is a combination of Calera, 667, and 777 clones. 75% whole cluster fermentation with native yeasts in tank for 10-12 days. 25% is direct pressed, once the must is dry, into neutral oak for 10 months. 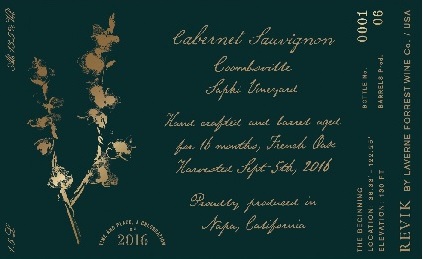 2018; Saphi Vineyard is a site with rocky, loam soils. The grapes were destemmed, and fermented with native yeasts in a closed top tank. Fermented on skins for 21 days, pressed and aged 18 months in 50% new French oak barrels.