Today the pride of Don Juan del Águila thrives with the 16 local growers making terroir-driven Garnacha Tinta under the guidance of Ruth de Andres. The cooperative of Don Juan del Águila originally opened in 1950 in the remote, mountainous municipality of El Barraco; one of the most interesting and beautiful areas in the heart of the Sierra de Gredos. As decades passed and younger generations chose city life over toiling in the vines, the population decreased along with harvests and the land was nearly forgotten. In 2013, the women of Aleavini began guiding a much smaller, reformed coop of growers back to the ways of the land, reinvigorating the traditions of vineyard maintenance, grape-growing and wine making. There has been an exciting movement to renew and place value on this region again with a newly formed DOP – Vinos de Cebreros.

What makes these wines so distinct is the combination of what the land and climate offer, the small, granite-laden Garnacha Tinta plots lie high along the slopes of the Cebrera and Paramera peaks, where the average vine age is over 75 years, with some as old as 110. The location necessitates ancestral vineyard maintenance, hand tillage, working with horses and sustainable agriculture. The naturally high, dry environment calls for the most traditional winemaking methods. After hand harvesting according to the ripeness level of each plot, grapes are de-stemmed and pressed into partially covered concrete tanks where slow, spontaneous fermentation is allowed to move at its own pace, often not completing until April or May. After further resting, sediments drop to allow for gravitational fining. There is no intervention, for the local understanding is “Garnacha asks for the rest, and we listen to the grapes”.

As the community returns to the bounty of the land and their tradition of natural winemaking, the younger generations have found renewed interest in the ways of their forebears. We are honored to bring you the wines that are the result of that renewal and of a land that is no longer forgotten. 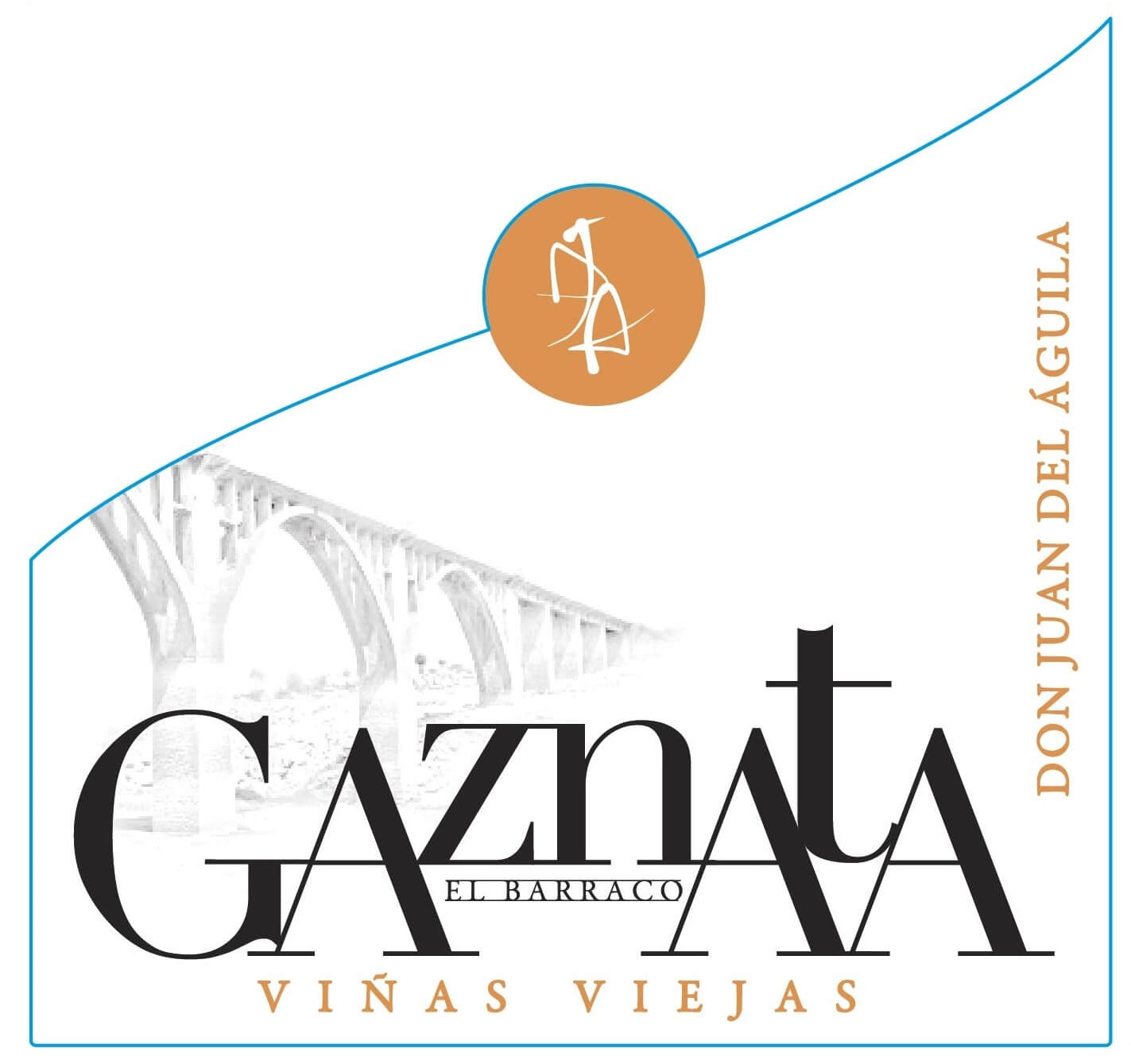