Winemaking With a Warrior Spirit

At the place where the vineyards of Chile’s Casablanca region come closest to the Pacific Ocean lies the sub-zone of Las Dichas. Here, the climate is more influenced by the gentle cooling of ocean breezes than by the cold blasts that come down nightly from the Andes and which chill the vineyards further inland. Because Casablanca has always been considered to be in the sweet spot among Chile’s regions it is the home to many of the mass-production wineries that clog the shelf of chain stores. But in Las Dichas winemakers who value quality over quantity, like Weichafe’s Roberto Millan, have found a home in its limestone rich terroir.

Weichafe means ‘warrior’ in Mapudungun, the native tongue of the Mapuche who are the indigenous people of Chile. The Mapuche mounted a strong resistance to the Spanish colonizers, and became known as a fierce and proud people. Roberto’s mission to create small-production, hand-crafted wines, fighting against the big companies, gives him a feeling of kinship with the Mapuche, and he honors them with these wines. Roberto had a long winemaking career in Chile going back to 2003, and he worked for many of the country’s top estates. In 2016 he achieved his long term goal and started Weichafe.

All of the fruit for Weichafe is sourced from 6.5 ha in the organically farmed Santa Laura vineyard with which Roberto has been working closely since 2007. Along with the absence of chemical treatments the Santa Laura vineyard is dry-farmed. The annual run off from the snow melt in the Andes doesn’t reach this part of Casablanca, and although irrigation is allowable here, Weifchafe prefers to rely on the scant rainfall so the unique limestone terroir of Las Dichas comes through the wines. All the fruit is harvested at night to maintain optimal freshness, and yields are kept extremely low. 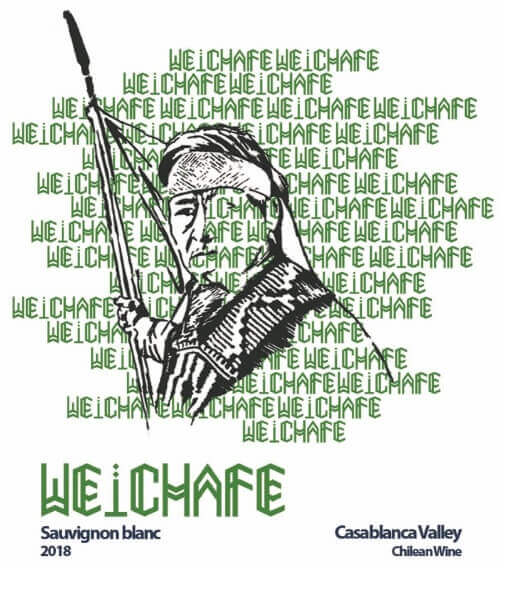 2020; From 17 year old vines, planted in the limestone soils of the Santa Laura vineyard. Grapes are harvested at night and fermented in stainless steel for 21 days. Aged on lees for two months with weekly battonage. 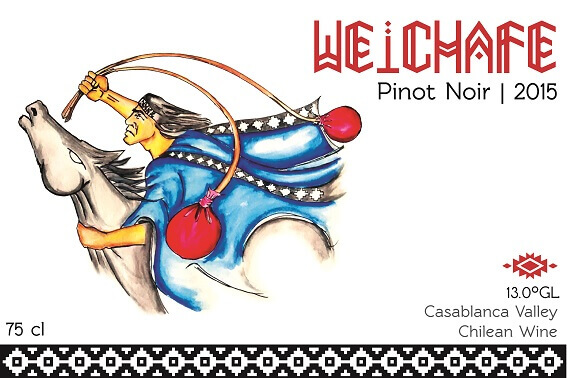 2018; From 17 year old vines, planted in the limestone soils of the Santa Laura vineyard. A cooler than typical growing season allowed long maturation of the fruit, lending fresh acidity to the wine. Grapes are harvested at night and fermented with natural yeasts in stainless steel. After racking, half of the wine is aged in old wood and half in stainless steel.