Lisboa is a long, thin region running up beside the Atlantic to the Northwest of the city of same name. Wind is inevitably a strong feature on the coast – these undulating hills bristle with windmills, and the coastal vines are wind-stressed and the grapes hard-pressed to ripen. Just a little way inland, however, a backbone of hill and mountain ranges offers some protection to many eastern parts of the Lisboa region including the sub region Óbidos.  Lisboa is a regional designation, similar to a French Vin de Pays, but within Lisboa there are 9 distinct DOC designated growing areas including Óbidos which is home to Quinta Várzea da Pedra, a fourth generation wine farm. Brothers Tomas and Alberto Emidio took control of the 15 hectares of vineyards and the cellar in 2015 and started bottling part of the production, focusing on quality and character. The work in the vineyards is free of chemicals, practicing organic and the harvest is made by hand emphasizing careful handling of grapes which are then fully destemmed, crushed by foot and fermented spontaneously. The whites are held for 6 months before bottling in stainless steel and the Tinto Reserva spends 20 months in large neutral french oak barrels.

A gap in the hills on a level with the Peniche Peninsula and the town of Óbidos means that the DOC Óbidos region in the centre-east of VR Lisboa is windy and cool though also somewhat protected from the harshest coastal winds. These are ideal conditions for white wines such as Arinto, which is characterized by bright lemony acidity and an ability to display the defining soil of Obidos which is of clay and chalk. The warm summer days of Obidos give way to much cooler nights as the winds sweep in from the Atlantic, creating excellent conditions for racy, well-structured and exciting reds from Syrah and Touriga Nacional. The Tinto Reserva from Quinta Várzea da Pedra will be classified as DOC Óbidos in future vintages since the vines have become old enough to classify. 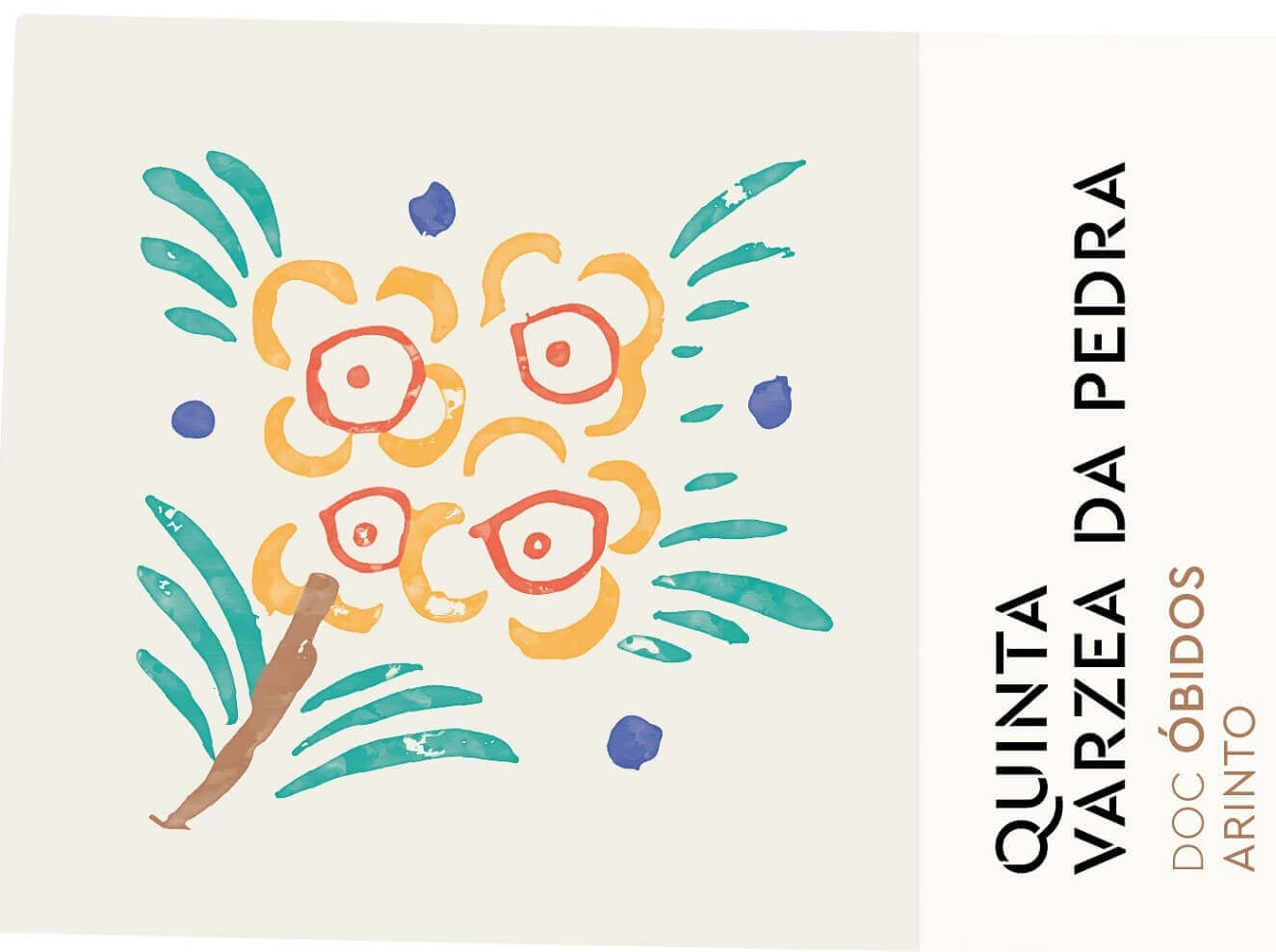 2019; A selection of the best Arinto grapes grown in the ‘Vinha da Gafa,’ a vineyard with southeastern exposure and clay-limestone soils. Hand harvested, and completely destemmed. Only free-run juice is fermented 15 days with native yeasts. Aged in stainless steel, on lees, for 11 months. 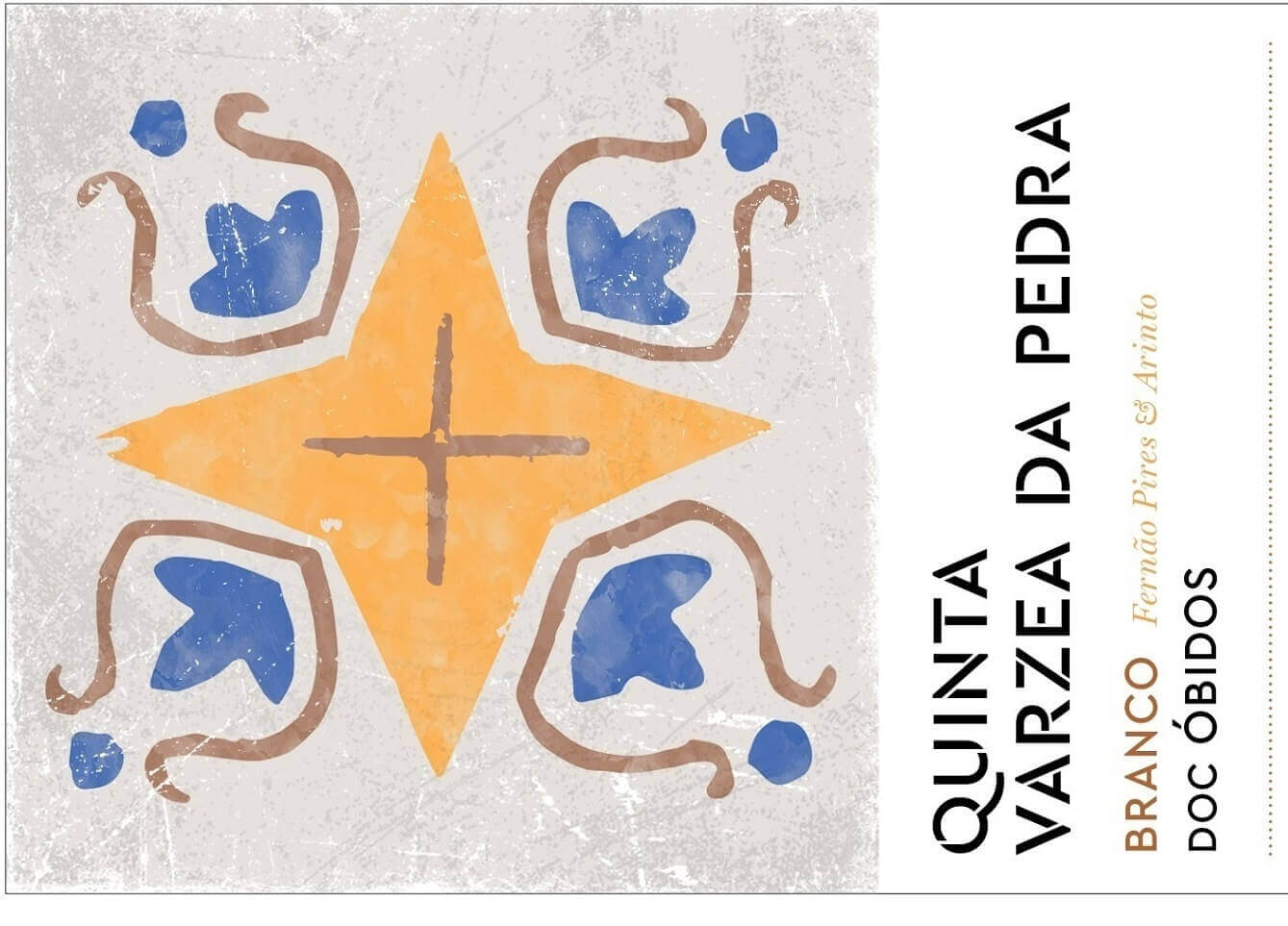 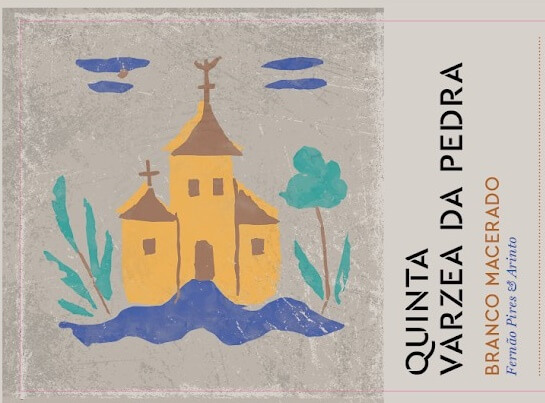 50% Fernão Pires, 50% Arinto grown in the ‘Vinha da Gafa’ a vineyard with southeastern exposure and clay-limestone soils. Hand harvested and completely destemmed. Prefermentation maceration of 1-2 days for the Arinto, and 2-3 days for the Fernão Pires in a stone lagar (a traditional Portuguese concrete vessel). Soft pressing by foot. Native yeast and 12 month aging on lees in stainless steel. 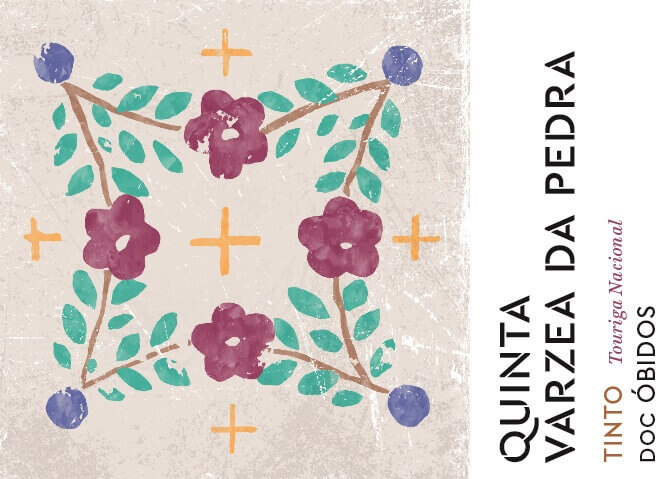 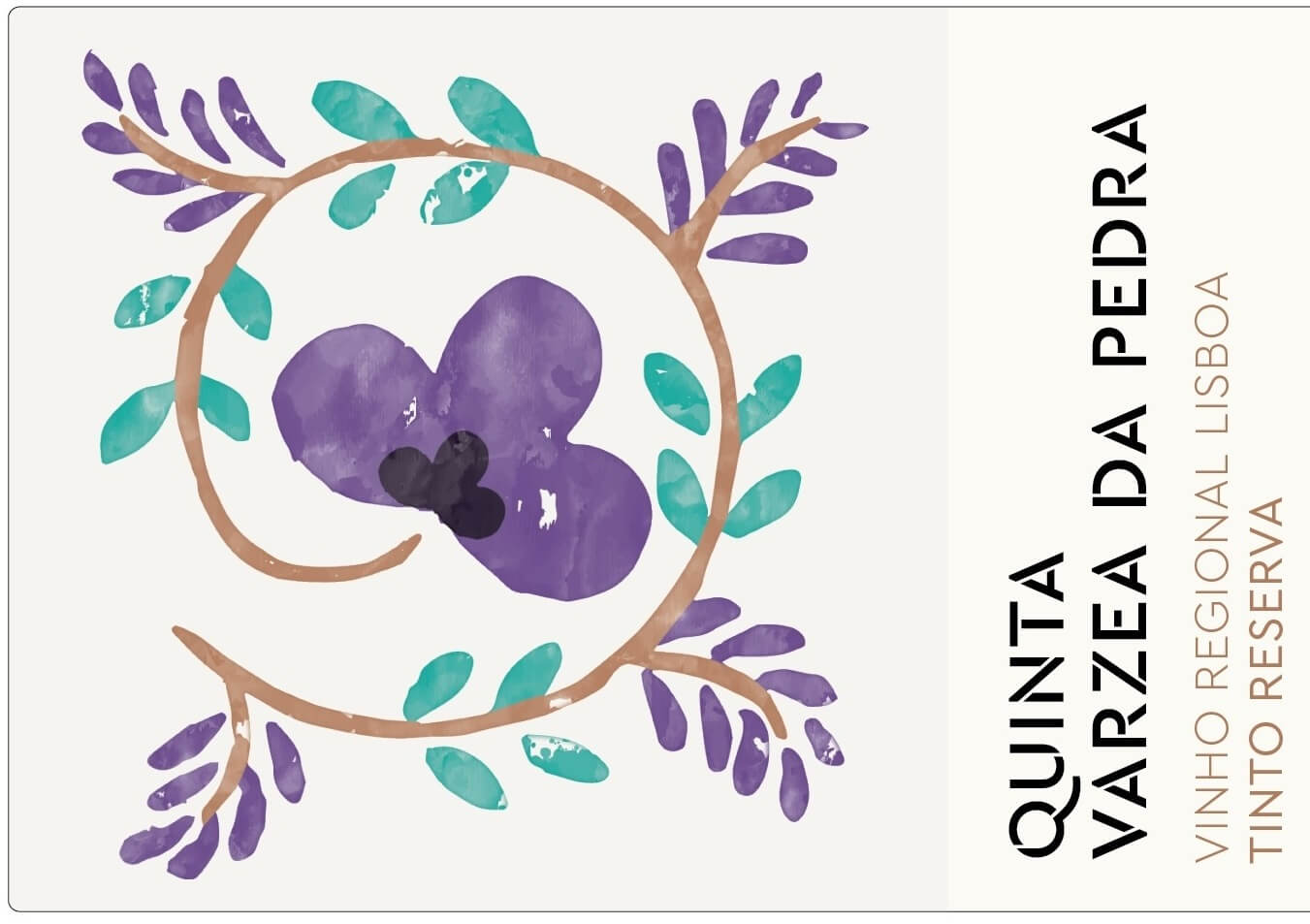 2019; A selection of their best Syrah (50%) and Touriga Nacional (50%) grapes, grown in the clay-limestone soils of the ‘Adão Lobo’ vineyard. Hand-harvested, completely destemmed, naturally fermented in traditional stone presses and trod by foot. Aged 20 months in 225l used French oak.