“Cooperative” is a term with unfortunate connotations because it can encompass monstrous operations. For example, one Abruzzo cooperative has 9,000 members holding 6,000 hectares (23 square miles…the size of Manhattan). Cantina Colonnella is itself a cooperative but cut from a very different cloth. The Cantina was established in 1971 by small vineyard owners seeking economic viability. With success, it has grown to a modest size of 120 members owning 300 hectares (just 5% the size of the aforementioned cooperative. Half of those members own humble parcels of no more than 2ha.

With such manageable scale, the Cantina ensures that every two weeks every member will be visited by one of its vineyard managers. As in the rest of the region, the Cantina’s vineyards use pergola for vine training (also known as tendone), rather than planting vines in rows. Consequently, 90% of their harvest must be done by hand. 100% of their power comes from renewable sources: either solar power from their own plant or from an energy company that only uses renewable energy.

More fundamentally, the Cantina is located in Teramo, which is outside the primary bulk wine area of Chieti (which represents 81% of Abruzzo’s production). Indeed, only 10% of Abruzzo’s wine production comes from Teramo. In fact, the Cantina is the only cooperative in Teramo, while there are 32 different cooperatives in Chieti. The size of the Cantina’s holdings (300ha) is dwarfed by their neighbors to the south, where the average holding is 500ha. The only DOCG in Abruzzo was designated in Teramo in 2003 (“Colline Teramane”). In short, the Cantina may be located in Abruzzo, but its wines arise from a vastly different pedigree than those other Abruzzo wines that flood the market.

The Cantina is named after the town in which the winery is located. Colonnella is a quaint seaside town of winding hillside roads and an active town center, blessed with a breathtaking view of the Adriatic Sea. 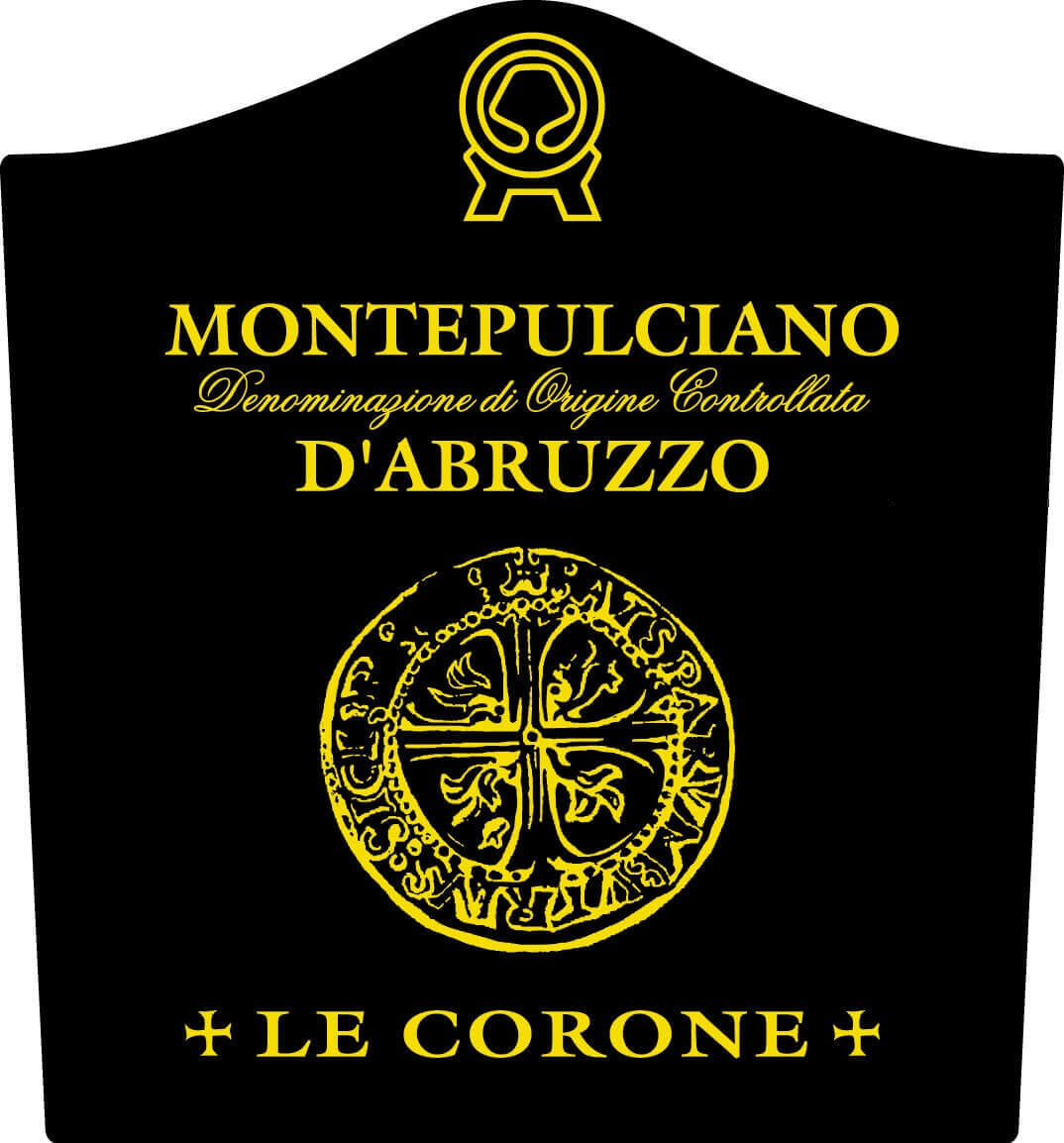 100% Montepulciano. After 5-8 days of maceration, the wine is aged for four months, briefly in oak. Harvest is typically at the end of September. 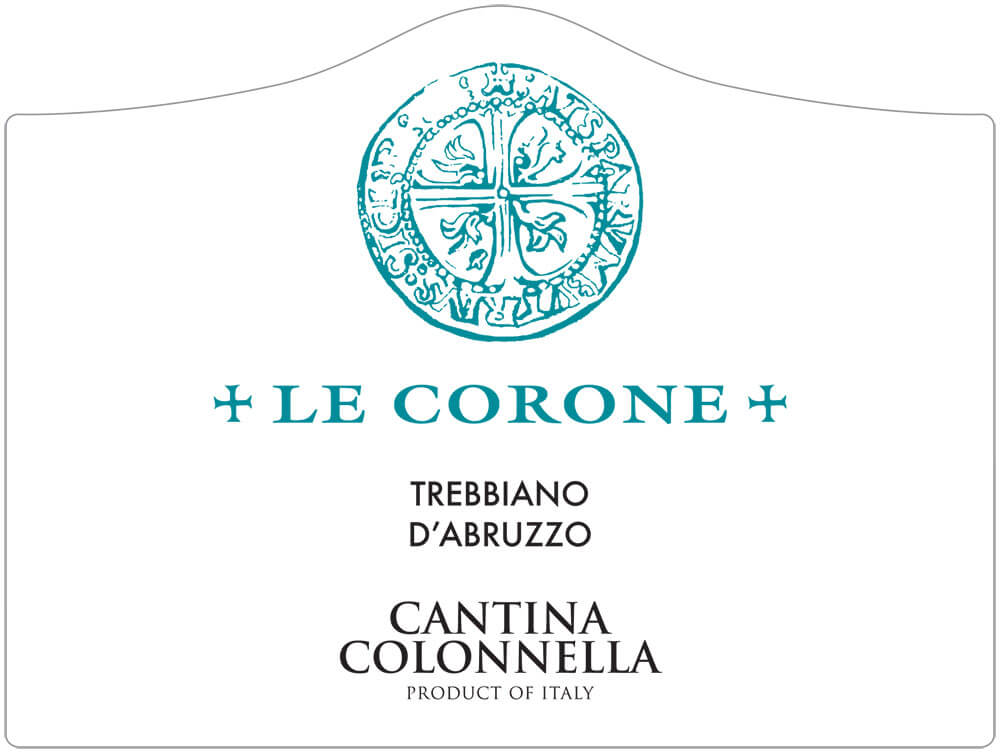 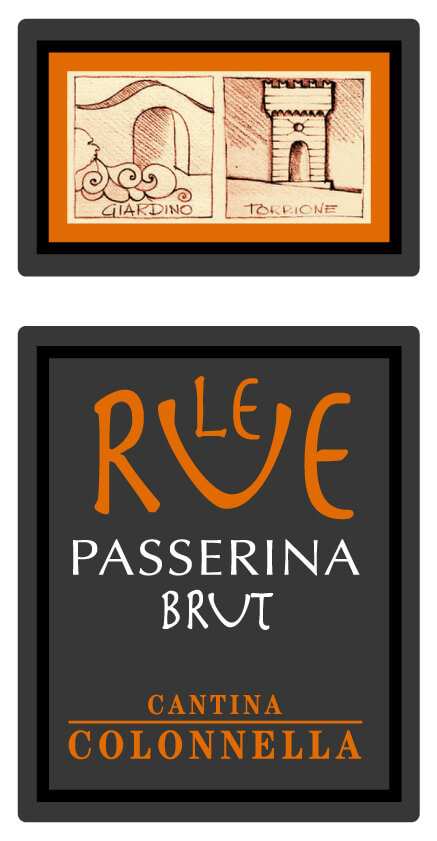 100% Passerina. Charmat method using small auotclaves, which affords a number of benefits including better control of fermentation, easier temperature control and more uniform absorption of CO2. Secondary fermentation occurs over 30 days. The name of this wine is pronounced “lay roo-AY”. It is a word with French origins, reflecting France’s influence on the area prior to the unification of Italy. It refers to the winding walkways one can find in a typical Abruzzo town. 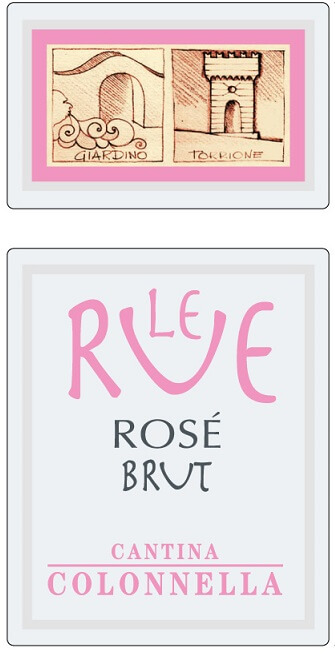 100% Montepulciano. Charmat method using smaller autoclaves. Although skins are immediately separated upon crush, the Montepulciano infuses the must with eye-catching ruby iridescence. The Cantina produces no more than 15,000 bottles.