When a Man Loves a Terroir

Yohan Lardy’s youthful enthusiasm and charm are practically irresistible. As you chase him up and around his 114-year-old Gamay vines in Moulin a Vent you can’t help but share his feelings of extreme good fortune in getting to work this superb site known as ‘Les Michelons.’ Digging through the loose, sandy soil of the vineyard, Yohan searches for particularly beautiful chunks of quartz, granite, and manganese to show to us as if they were buried jewels. As he points into the distance at the peak of Mont Blanc appearing out from behind the clouds he tells us, “my office has the best view!” And then to drive home what we’re all thinking, he shouts, “I love this fucking terroir!”

If you subscribe to the notion that the wine matches the winemaker, Yohan’s energy and unguarded good-humor will come as no surprise once you’ve tasted his wines. There is tremendous concentration and purity of fruit in the wines as well as great mineral structure. But there is a vivacity and lightness as well, reminiscent of Yohan as he cracks jokes about local eating (“I’m stuffed…choucroute?…well maybe a little…”) or his preferences for tasting wines in the open air, on a hilltop over-looking the Beaujolais Crus.

Yohan is the fifth generation in his family to grow wine in the Beaujolais, but 2012 was the first vintage under his own label. He is working organically in his vineyards, plowing in between the rows and vines so herbicides aren’t needed. The balance of biodiversity that he maintains makes using insecticides unnecessary. All of this vineyard work, including harvest, is done manually. In the cellar, whole-cluster fermentation begins spontaneously in concrete or polyethylene tanks and lasts up to three weeks. No SO2 is added during fermentation. He then ages his Cru wines in old Burgundy barrels for 8-10 months

Along with the Moulin-a-Vent ‘Les Michelons,’ Yohan is bottling micro-cuvées from tiny plots in Fleurie, where he lives, Chenas, and Beaujolais-Villages. The Fleurie ‘Les Viviers’ is from 0.5 ha and Yohan made just under 170 cases in 2016. The Chenas is from an even smaller 0.22 ha plot that yields very smallberried clusters. Just over 100 cases were bottled in 2016. Then there’s “The Poppy,” Yohan’s Vin de France Gamay sourced from Beaujolais-Village vines, and a little from Moulin-a-Vent. This is a juicy, fresh wine that absolutely screams gamay and jumps out of the glass aromatically. Just over 200 cases were bottled in 2016

But Yohan’s real treasure is the 1ha Moulin-a-Vent “Les Michelons” vineyard, and it’s most profound expression is the cuvée “Vieilles Vignes de 1903” sourced from the vines planted by the previous owner’s grandfather. This is a Cru Beaujolais for aging as it needs time to integrate all of its powerful structure and dense material. It points to the ultimate truth that beneath Yohan’s boyish energy is a serious and remarkably talented vigneron whose progress will be a great pleasure to follow for many years 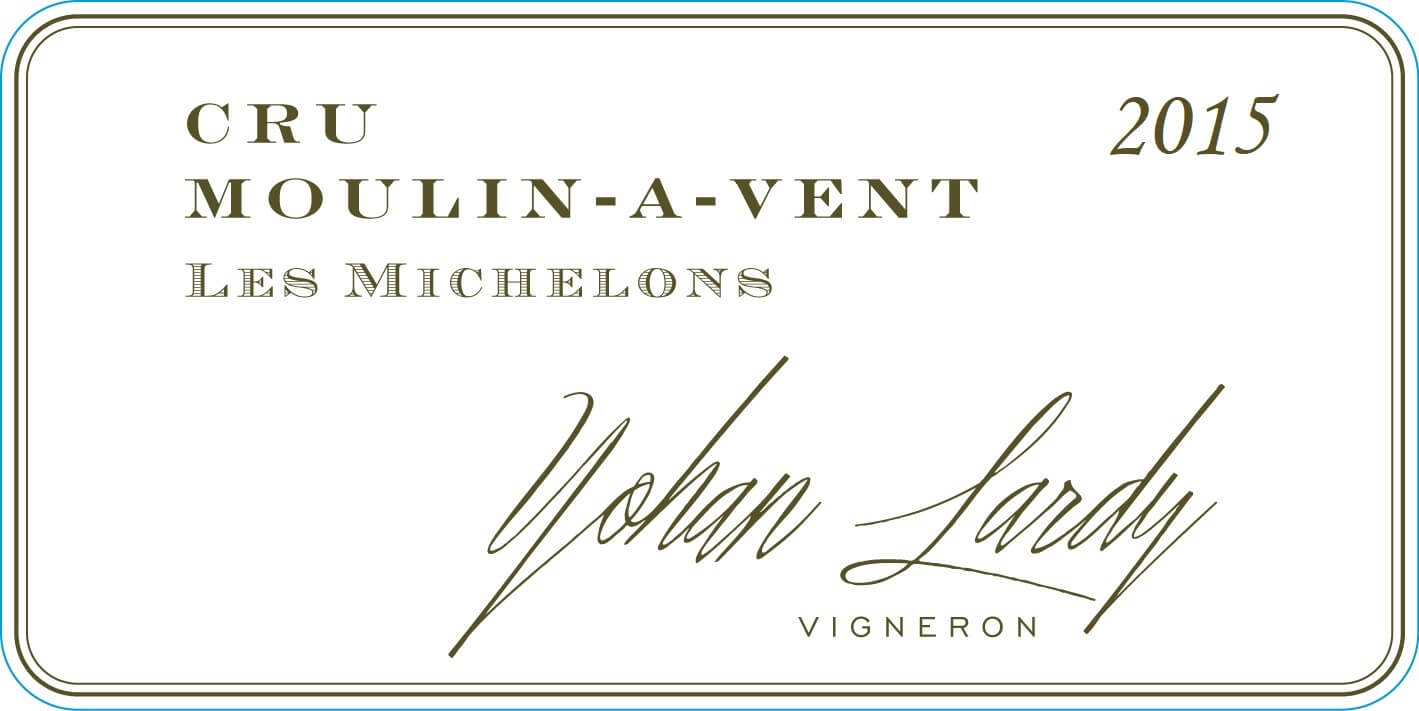 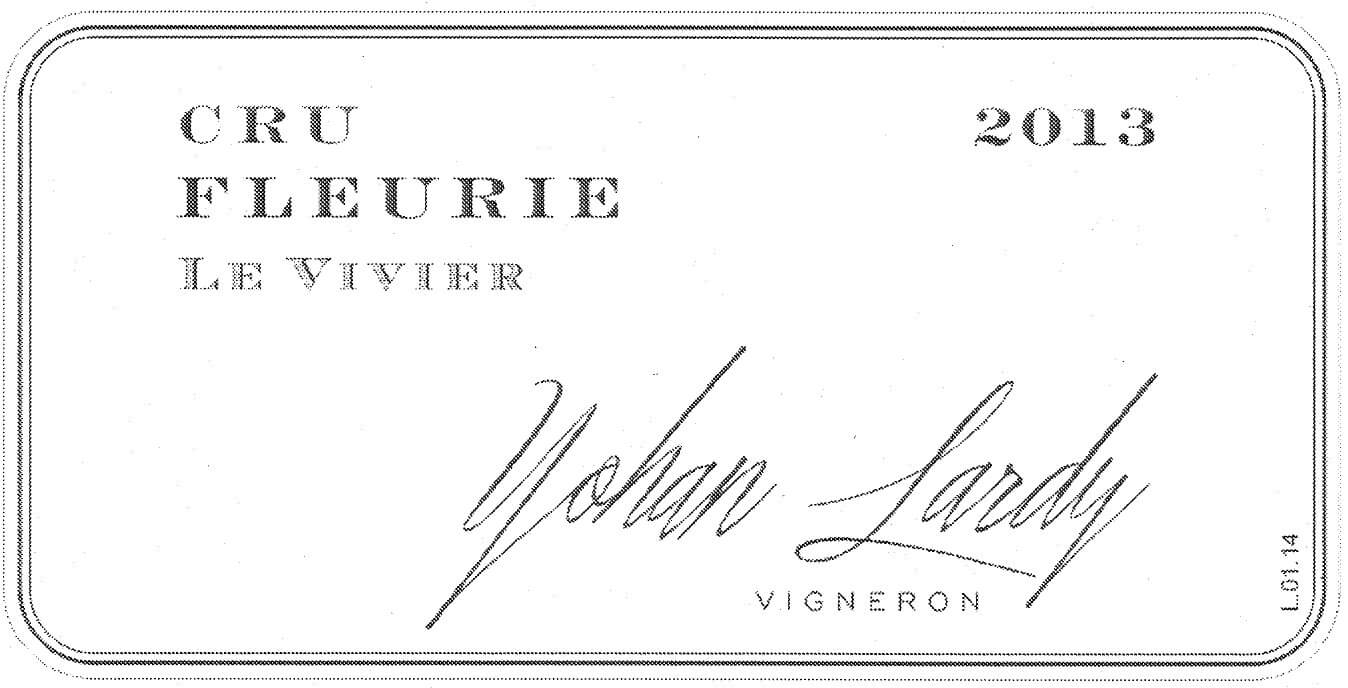 100% Gamay from vines between 40 and over 70 years old with south-east exposure in only 1/2 ha in the lieu-dit ‘Le Vivier’ plot – sand over blue granite. Vines are planted at 250 meters elevation. Yield is 40hl/ha. Hand harvested. Whole cluster carbonic maceration for an average of 18 days in concrete vats using indigenous yeasts. Spends a few months on lees after malolactic. Aged 8 months in neutral oak barrels. Light filtration before bottling, no fining. 2 g/hl of SO2 added just before bottling. 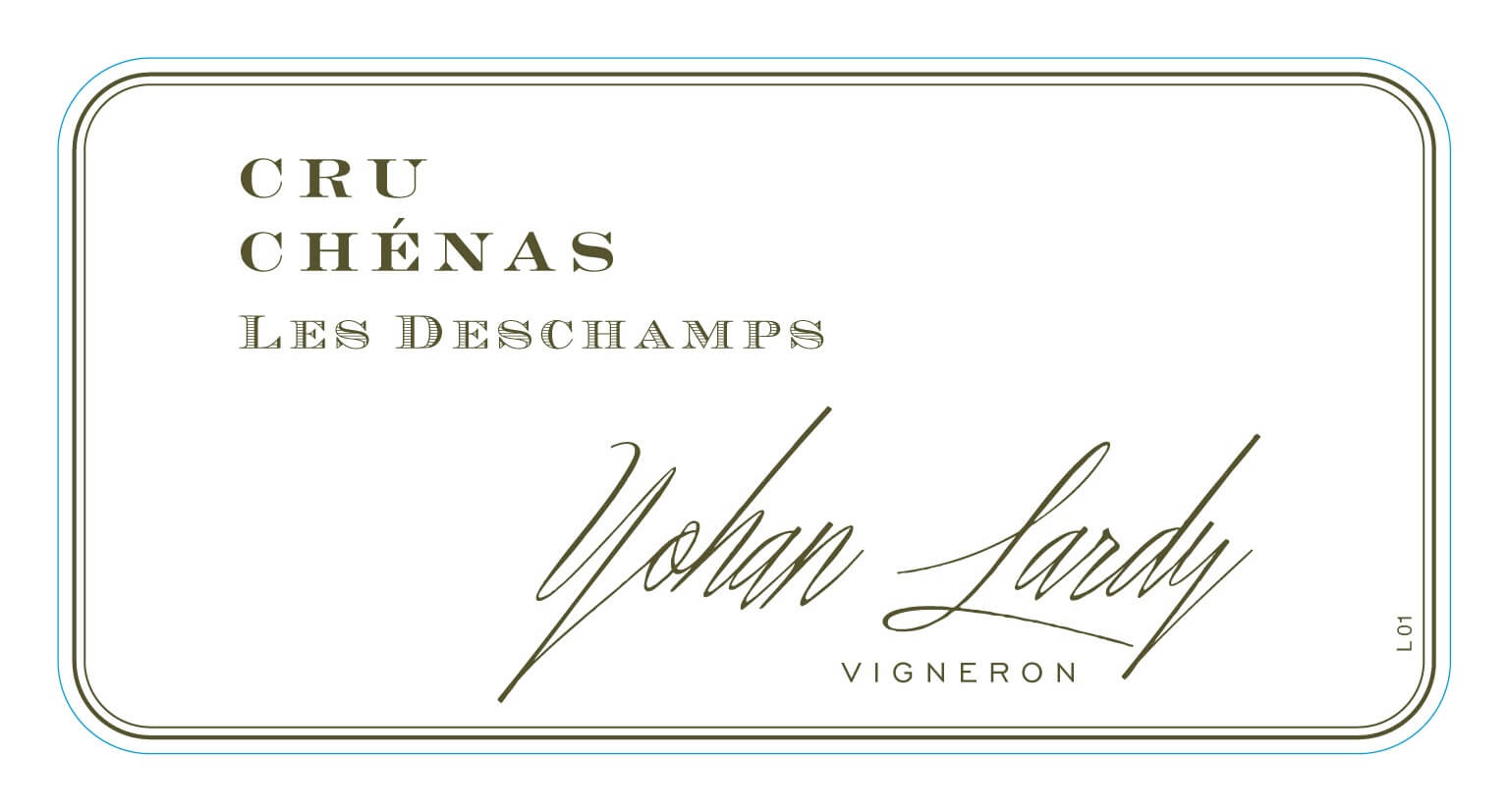 100% gamay from 75 year old vines planted to 0.22 ha of 75 year old vines planted to soils of granit, quartz, and manganese at 300 meters elevation. Yield is 40hl/ha. Hand harvested. Whole cluster,semi-carbonic maceration for 20 days. On fine lees for a few months after malolactic.Aged 8 months in neutral oak barrels. Light filtration before bottling, no fining. 2 g/hl of SO2 added just before bottling 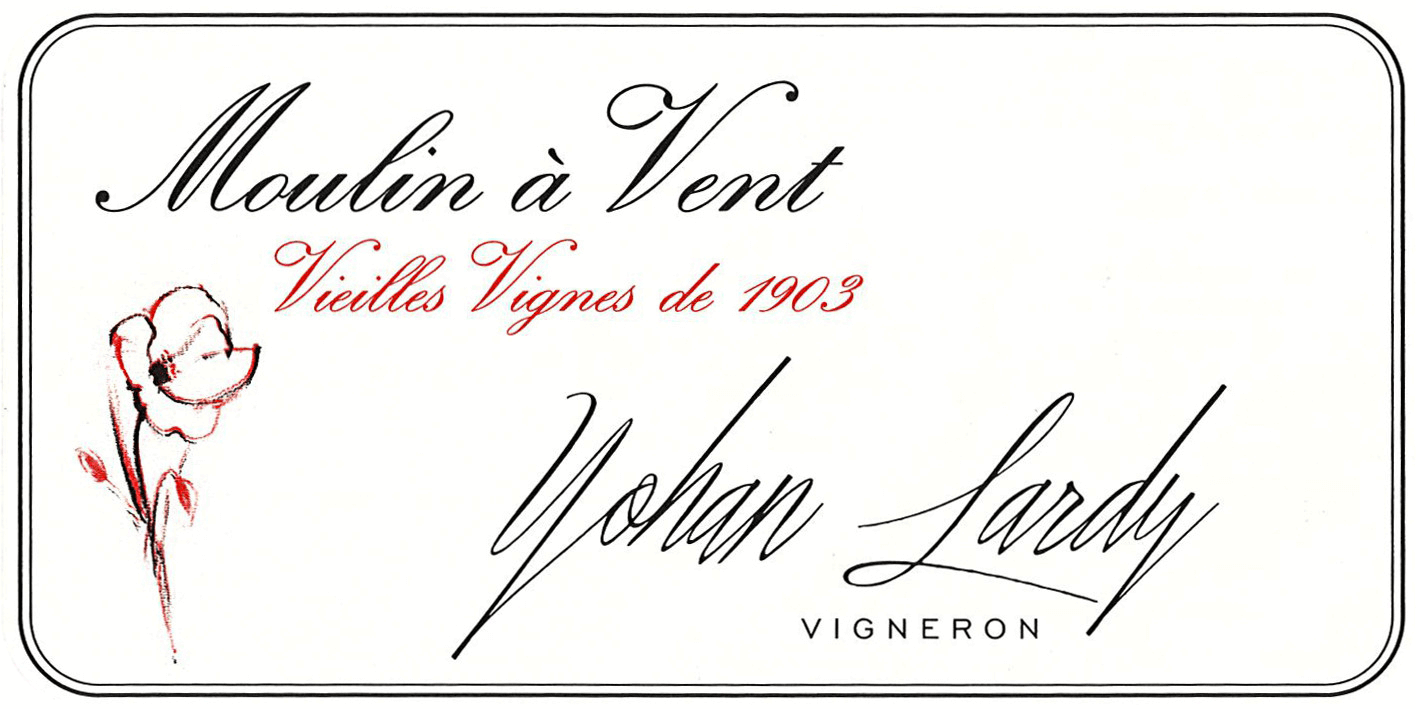 This micro-cuvée comes from 114 year old gamay vines planted at 300 meters elevation in soils rich in granit, quartz and manganese. The yield is a mere 20hl/ha. Whole cluster, semi-carbonic maceration for 20 days. 12 months aging in barrel. The wine is neither fined or filtered. 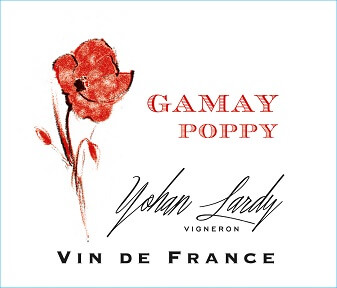 100% gamay from 60 year old vines planted at 100 meters elevation to soils of clay and limestone. Yield is 50 hl/ha.Hand harvested. Whole cluster, semi-carbonic maceration for 7 days. Fermentation with natural yeasts. On fine lees for a few months after malolactic. 4 months aging in cement tank. Wine is neither filtered or fined. 2g/hl of SO2 added just before bottling.

Eight-year-old chardonnay vines planted at 150 meters elevation near Cru Fleurie. The plot has clay and silt soils and is situated at east to west exposure. Hand harvested, and immediately pressed. Fermentation with native yeast at cool temperatures. Six months aging on fine lees in stainless steel.