The Future is Now

Sometimes, when the baton is passed from one generation to another at an estate, there is a concern that the winemaking or vineyard work will change in some way that will compromise the quality or even break with family tradition. However, after spending just a few minutes in the vines or in the cellar with Emmanuelle-Sophie, the daughter of Jean-Louis Moissenet-Bonnard, you know the estate is in very good hands, and that, perhaps, its greatest days are ahead of it. Emmanuelle-Sophie officially took over the estate with the 2014 vintage after working alongside her father for many years and receiving degrees in agronomy, biology, viticulture (along with her work at the family estate, she teaches these subjects at the college level).

Now that she is heading up the estate, Emmanuelle-Sophie continues her father’s dedication to working the vines as naturally as possible. They officially consider themselves lutte-raisonée, since one of their neighbors is organic and the other is not, so they can’t fully control what treatments may blow over onto their vines. But for the past 15 years they have used no chemicals in their own vineyards. The large amount of ladybugs and spiders, which are attracted to the geraniums that grow among the vines, help keep down the population of more harmful insects. And they are blessed with microclimates that don’t develop botrytis, so even ‘bordeaux mixture’ is unnecessary.

The domain is comprised of 5.5 ha across 20 plots, three of which are in the Pommard 1er crus of Les Charmots, Les Pezerolles, and a single hectare in the great Les Epenots. The Epenots vineyard contains vines that are as old as 90 years planted to the argilo-calcaire soils that produce the most elegant and powerful pinots. Their other gem of a terroir is the Pommard “Les Cras” which is just .4 ha of over 40 year old pinot vines planted to soils with aneven greater percentage of limestone. Amidst all these superb crus, the domain also produces two Bourgogne rouge cuvées that drink every bit as well as their higher flying companions. The cuvée ‘Oncle Paul’ comes from 50-60 year old pinot vines. And the cuvee ‘Maison Dieu’ comes from equally old vines that produce even lower yields than the ‘Oncle Paul’ due to vine stress. Basically the only difference between the terroirs that produces these wines and the AOC Pommard is a lower amount of limestone in the soil for the Bourgogne rouges.

In the cellar, Emmanuelle-Sophie combines her father’s traditions with more modern ideas. Fermentation is carried out with natural yeasts in concrete tanks, although Emmanuelle-Sophie plans on moving to stainless steel in the coming years. For the village and 1er cru wines élèvage takes place in 1-5 year old barrels. For the Bourgogne rouge, barrels of at least 6 years are used. At bottling, to reduce the usage of SO2, a small amount of nitrogen is added for stabilization. Based on the brilliant wines that Emmanuelle-Sophie has already made in the past few vintages, we’re certain her contributions will be taking this estate to even greater heights in the years to come. 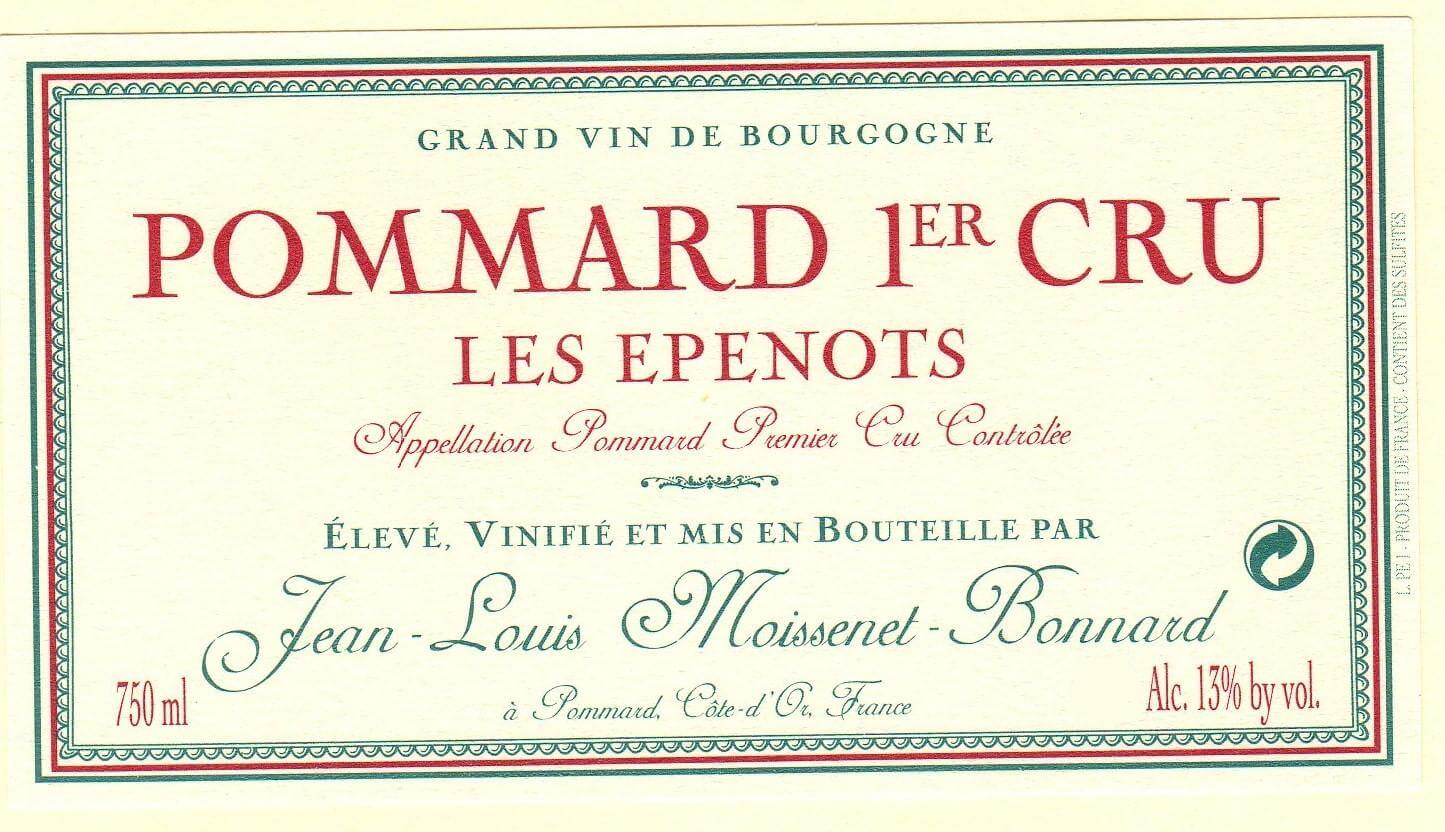 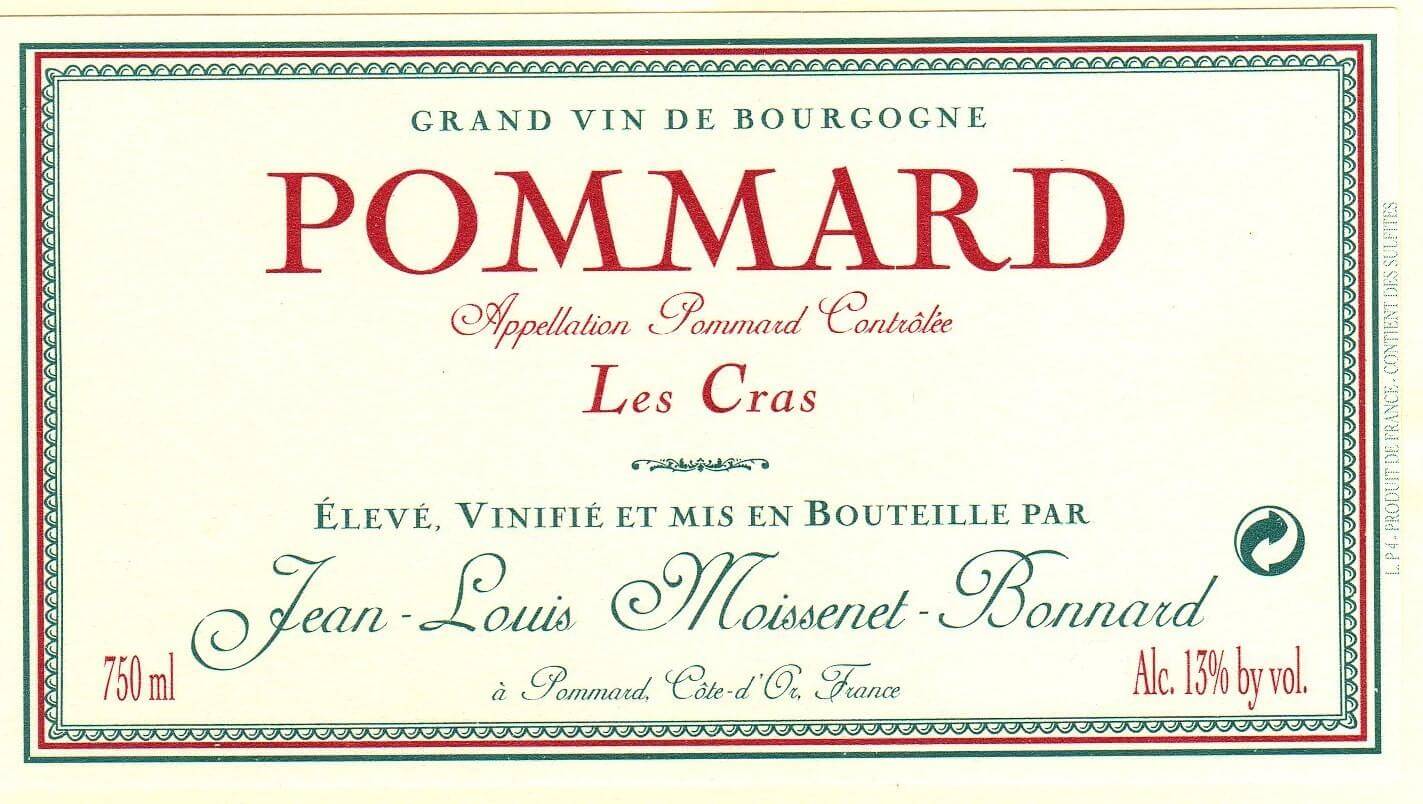 40 year old vines with southern exposition, red clay and limestone soils, this site has a higher concentration of limestone. ‘Cras’ derived from the word Crai which refers to limestone or chalk. 25% new French oak barrles 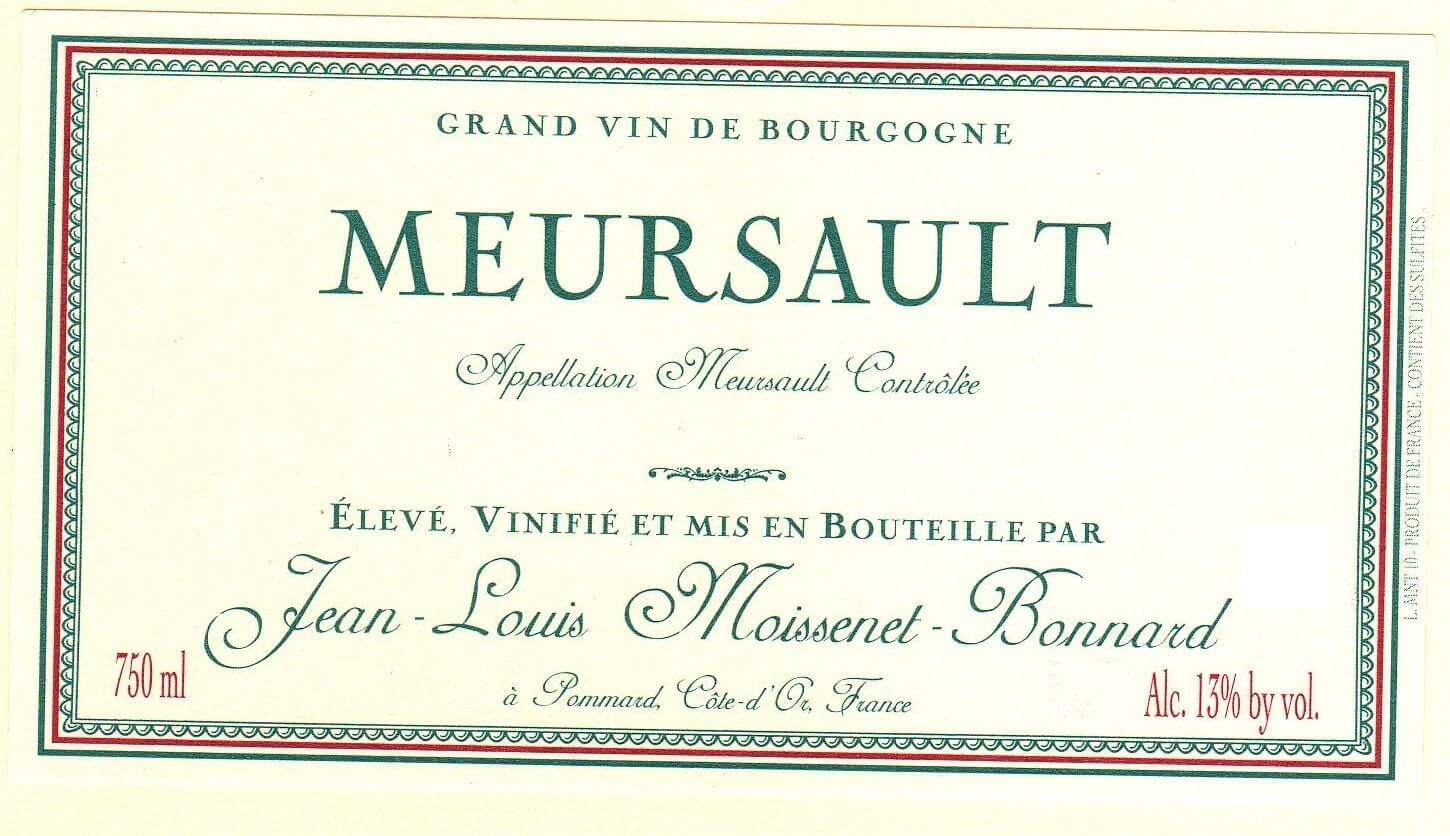 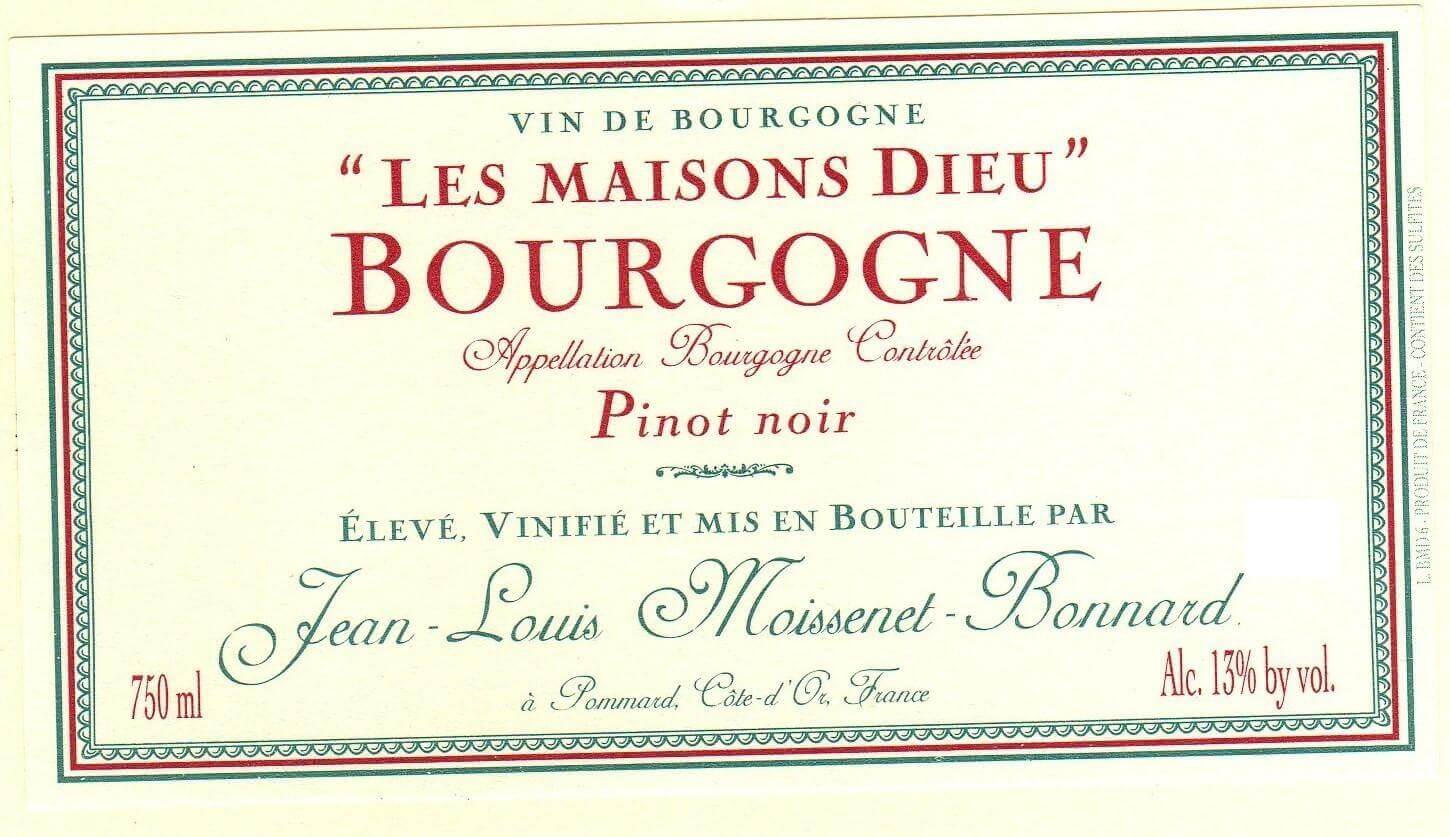 .29 ha plot of 50 year old vines just outside AOP Pommard from an area where vines once surrounded an ancient religious establishment known to help heal the sick and house weary travelers. The building and vines were destroyed in 1750 and vines were recuperated by the Hôtel Dieu of Beaune. This site was originally included in the Pommard appellation but rezoned in the 50’s 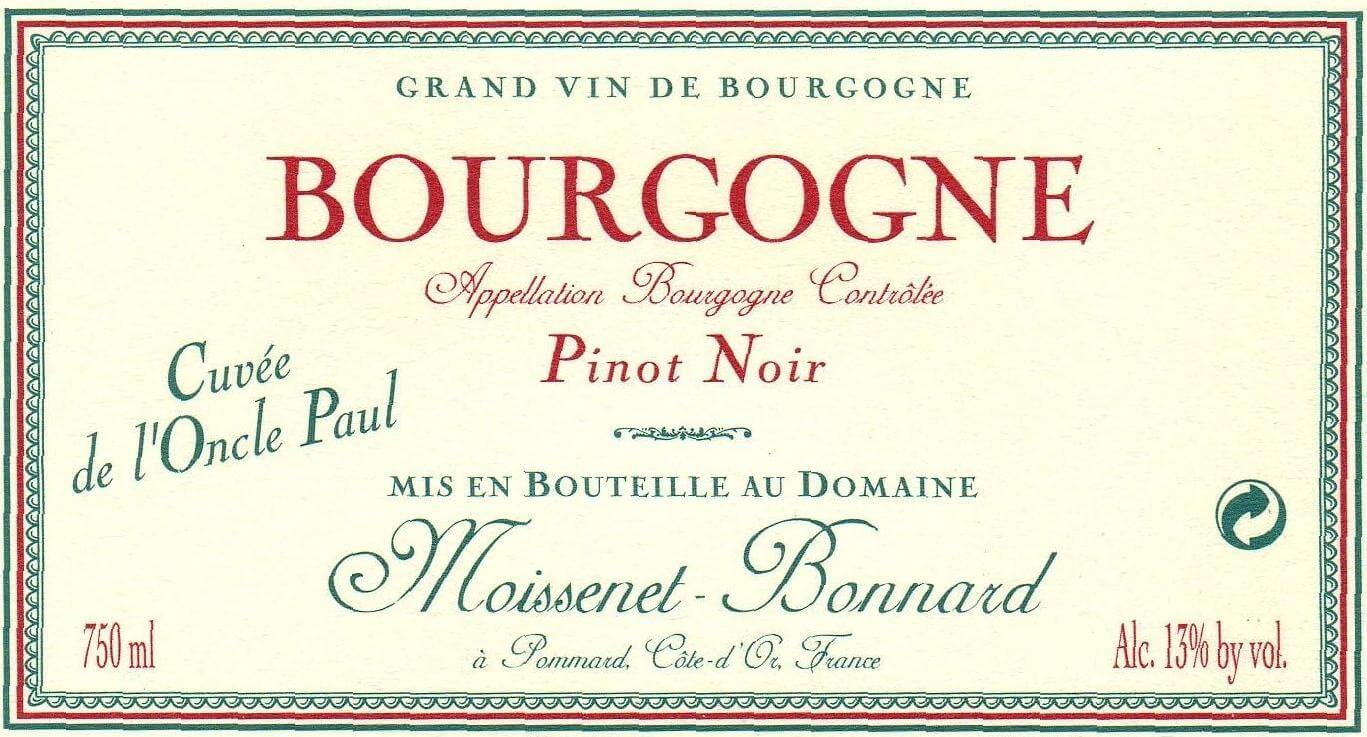 .92 ha of over 40 year old vines from 3 seperate plots southwest of the Pommard AOP with south east exposure in fine argile calcaire soil. Named in tribute to his great uncle, Paul Girardin who strove to maintain the integrity of the domaine and Pommard designation. 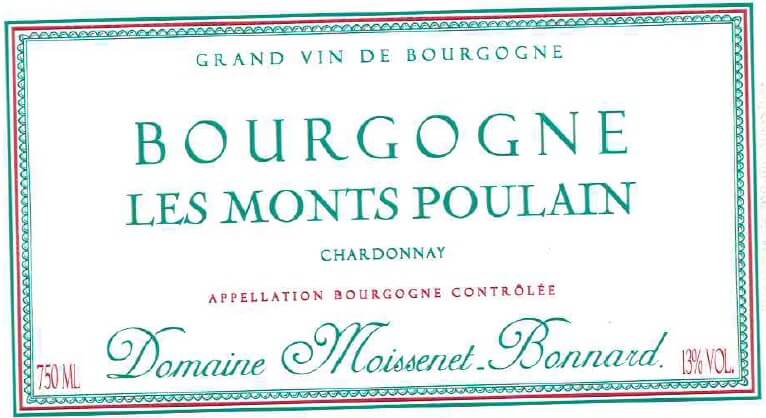 100% Chardonnay from the Pommard commune of Le Mont-Poulin. Alluvial, flood-silt soils from the Saône river rich with clay. Hand harvested. Fermented in stainless steel and rests on lees for 4 weeks. Malolactic fermentation is achieved. Aged over 12 months in neutral oak barrel. 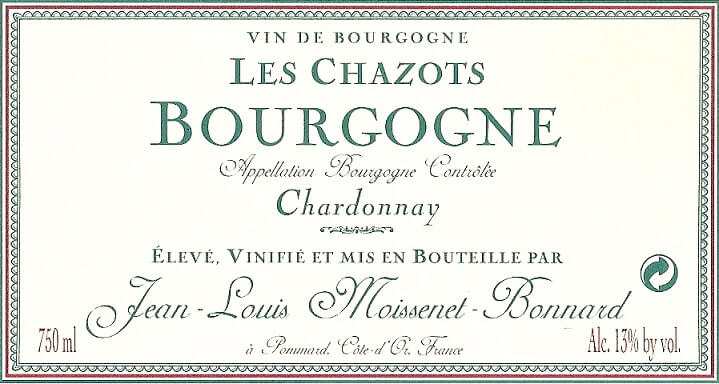 .5 ha of over 20-year-old vines in mainly alluvial silt. Fermented in 2-year-old oak barrels then aged in 4-year-old oak for 12 months before bottling. 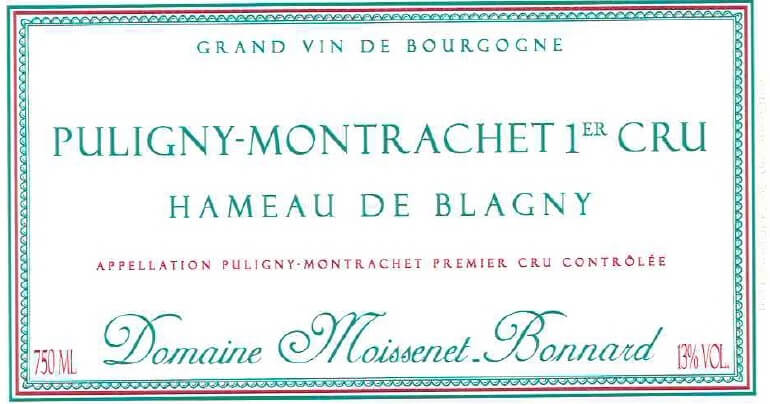 100% Chardonnay from a unique Cru located in both Puligny and Meursault at 300m high, facing South-East. From 50 yr old vines that lie on only .17 ha of clay-limestone soil with cool evening exposure due to the high elevation of the plot. Hand harvested and gentle press, fermented in stainless steel with native yeasts. Aged in 70% neutral oak and 30% new oak for 14 months with gentle stirring every 15 days for 5 months. 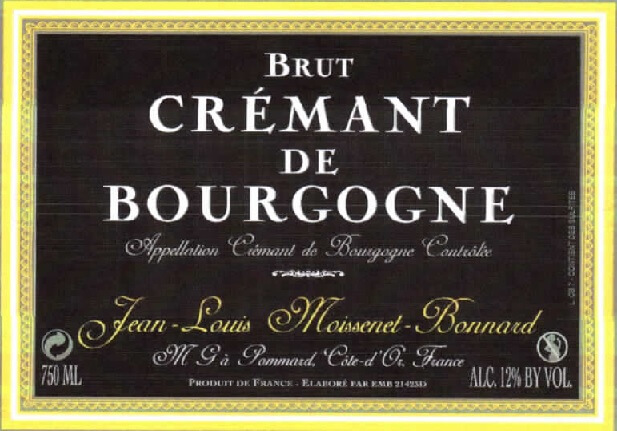