The Salt of the Earth

From the moment you observe the Blanco brothers in their natural habitat, roaming the chalky backroad vineyards of Sanlúcar de Barrameda, you realize that you’ve just entered into a humble and deep rooted rincóncillo of the Marco de Jerez. And as the dusty albariza swirls in the summer heat of the Levante, the term “Salt of the Earth” quickly permeates the mind.

José “Pepe” Blanco and his brother Francisco “Paco” Blanco started the Callejuela winery with their father and “dos botas viejas” in 1980 within the family home where their offices still remain. They were OG Almacenistas making base wine from their own Palomino vineyards that they sold to the local bodegas of Sanlúcar. Throughout the decades, their father Francisco Blanco became a prominent local viticulturist who increased his hectares by slowly buying small parcels throughout the Marco de Jerez, all within three very important pagos: Añina, Marcharnudo and Callejuela.

The Blanco family philosophy has always been to carefully orchestrate a later harvest, beginning around the 2nd of September, while many of their neighbors start around the 14th or 15th of August. This enables them to pick grapes with higher brix, needing a lower degree of alcohol when fortifying with the grape spirts used to make Manzanillas and Sherries. Also, and maybe most importantly, they strive to maintain the purest Palomino grape expression as possible, and the longer the hang time on vine, the more influence of the albariza soil is transmitted. Here, their thirsty roots can often stretch down approximately 6-7 meters in search of the retained moistures captured below the dry, hot albariza crusted land.

Early on, the Blancos began to barter a portion of their coveted mosto each harvest in exchange for used botas from their winery clients, rather than be compensated in their normal peseta per kilo rate. Like this, bota por bota, they slowly built the family’s various soleras –reaching nearly 750 botas in use today. In 1998 they created the brand Viña Callejuela, and in 2015 they expanded the brand by releasing their Blanquito Manzanilla Pasada, La Casilla Amontillado y El Cerro Oloroso, their extensively aged generoso wines, as well as single vineyard, single vintage, “vinos estáticos” Manzanillas. Today they hold a class of their own as a 100% estate bottled, grower Sherry. They also make single vineyard, single vintage, non-fortified Palomino wines that naturally form clouds of flor at 12%-13.5%, that they refer to as, “vinos tranquilos.” 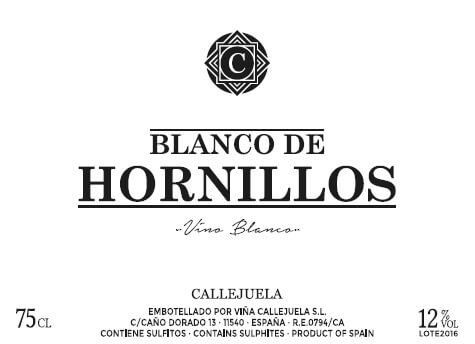 100% Palomino mainly from the pagos Macharnudo and Callejuela, planted to classic Albariza soils. After press, grapes are vinified and fermented at a controlled temperature in stainless steel and epoxy-lined tanks to between 12-13.5% alc 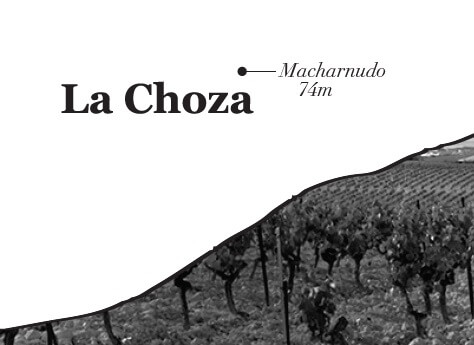 100% Palomino planted to 4 ha of Albariza soils at 74 meters elevation in the pago Macharnudo. After press, grapes are vinified and fermented at controlled temperature in stainless steel and epoxy-lined tanks to between 12-13.5% alc 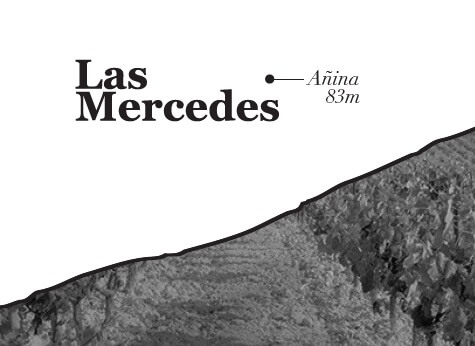 100% Palomino planted to 8 ha of Albariza soils at 82 meters elevation in the pago Añina. After press, grapes are vinified and fermented at a controlled temperature in stainless steel and epoxy-lined tanks to between 12-13.5% Alc. 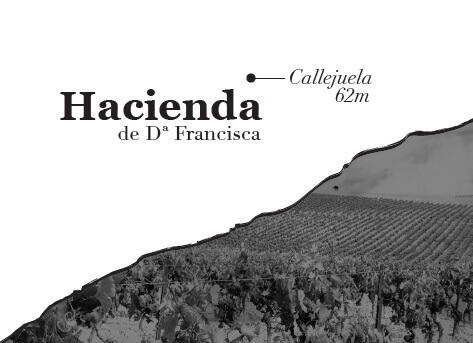 100% Palomino planted to 16 ha of Albariza soils at 62 meters elevation in the pago Callejuela. This is the pago adjacent to the winery. After press, grapes are vinified and fermented at a controlled temperature in stainless steel and epoxy-lined tanks to
between 12-13.5% Alc 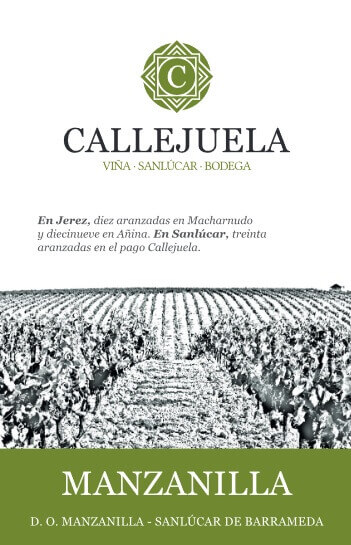 From 28 ha of estate Palomino vines planted to the pagos Machardudo, Añina, and Callejuela. After being fortified to 15% alc, the wine spends three years in Solera before bottling. 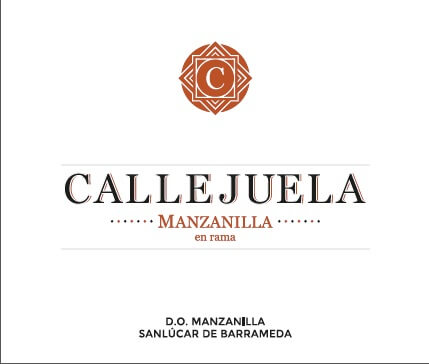 Bottled unfiltered after spending nine years in the solera system. 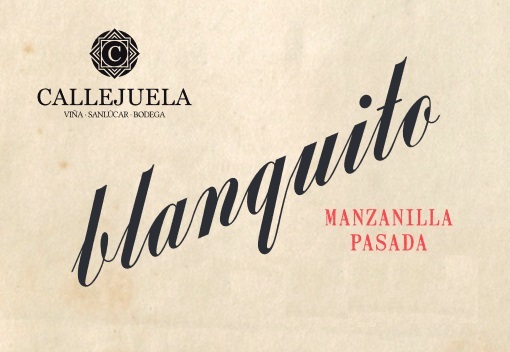 Bottled after 10 years in the solera system. 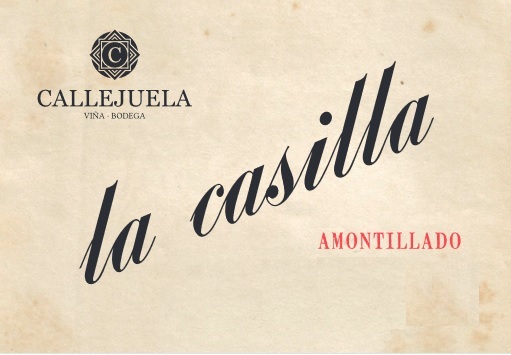 Spends seven years in the solera system under flor. After barrel selection, it is moved to barrels to age oxidized for 18 years. 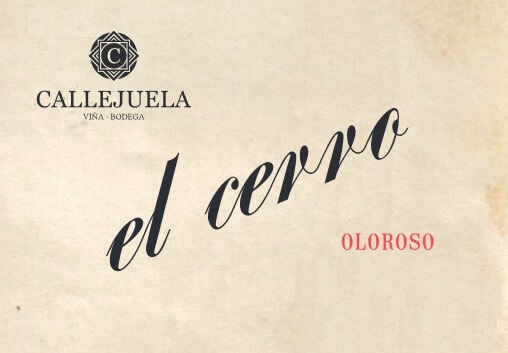 Made from base wine that is fortified to 18% Alc. Oxidized aging for 25 years in barrels racked high in the cellar where flor does not form.