Over the centuries, heroic winegrowers have tenaciolusly terraced the steep marly slopes below the little village of Krasno to plant their vines. Goriška Brda is the enchanting westernmost region of Slovenia, nestled halfway between the Alps and the Adriatic Sea. Its rolling hills, stretching from the emerald Soča River to Friuli in Italy, are dotted with houses and farms. This unique land produces distinctly mineral wines, with a character only found in Slovenia’s Brda region. Up to the end of World War II, when the Brda hills were split in two by the border between Yugoslavia and Italy, this area had known a special type of feudalism called the colonate system. Peasants cultivated small patches of land, and wine was only produced by 17 local castles owned by foreign nobility. The Goriška Brda Wine Cellar was established in 1957 as a cooperative, which is still fully owned by local wine growers. Preserving viticulture in Brda in all its authenticity – among the vineyards grow fruit, olive and other trees. Thus, the cultural landscape remains varied and very hospitable. Traditional know-how is passed from the older generation to their daughters and sons, viticulture practices are done manually with great attention to natural cycles. 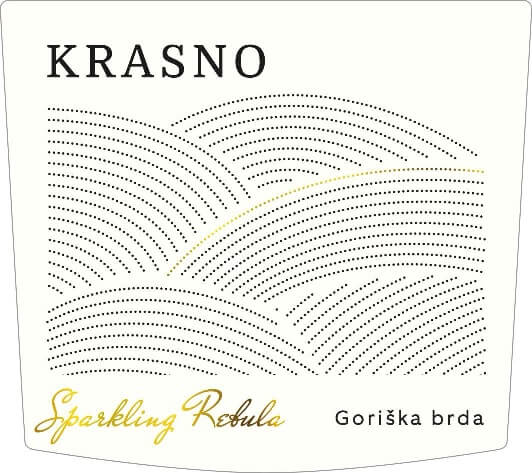 100% Ribolla Gialla from 10-25 year old vines planted to marl, and sandstone soils in southwest and east facing vineyards at an elevation of 80-200 meters. Initial and secondary fermentation in 100% stainless steel. Aged for three months sur lie in Charmat tanks. 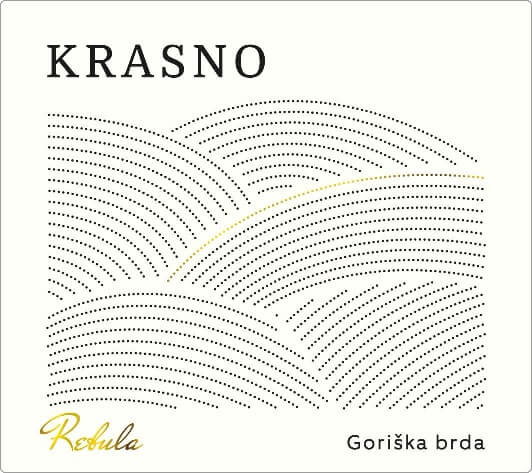 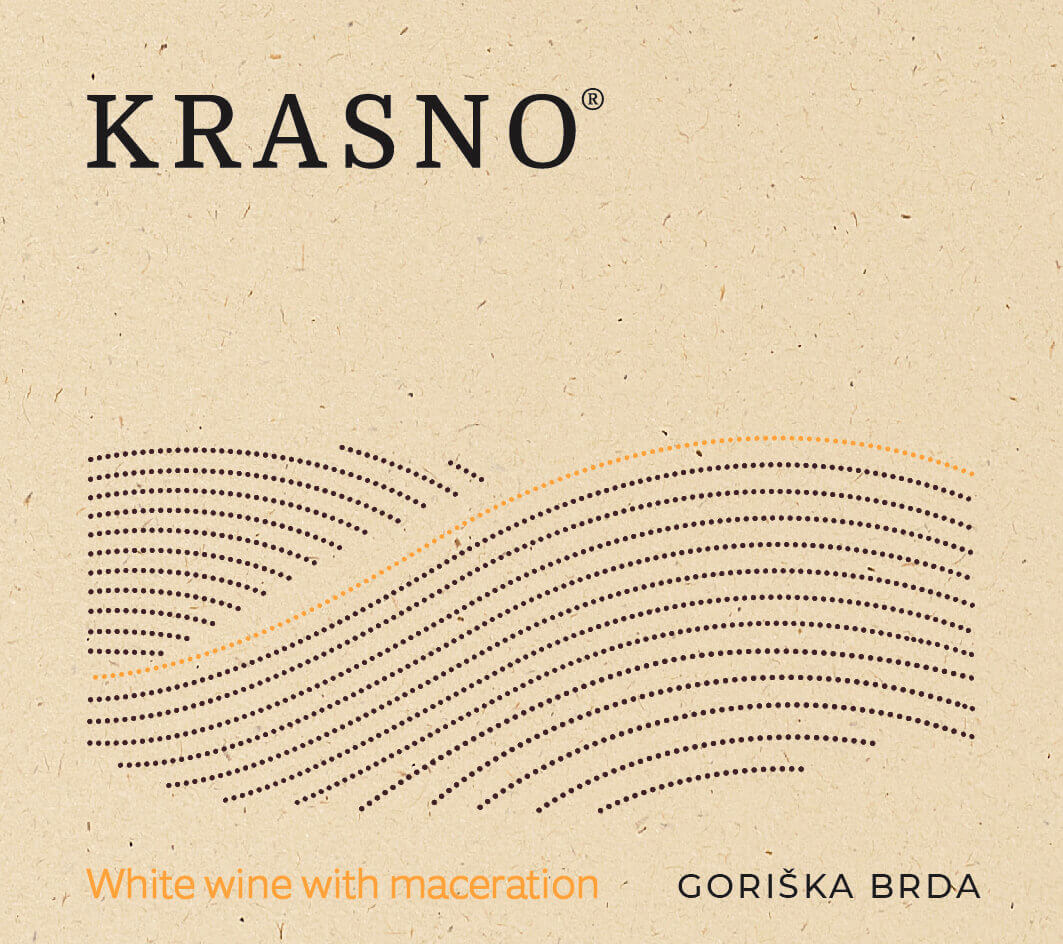 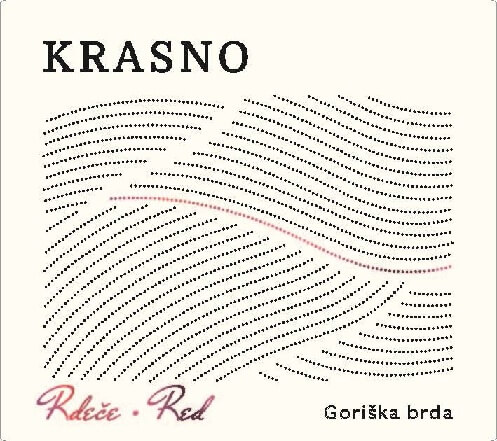