Eva Fricke was born in a small village in Lower Saxony the daughter of two doctors. Her passion for wine originated during a practical training in the vineyards of South Africa. Upon returning to Germany, Eva studied viticulture and oenology in Geisenheim, where she graduated in 2001. During her studies, she worked at several vineyards around the world including Château Cissac in Hâut-Médoc; Schloss Johannisberg in the Rheingau; Castello di Verduno in Piemont; Dominio de Pingus in Ribera del Duero in Spain; and Pepper Tree in Hunter Valley in Australia. After graduation, Eva worked at Tatachilla, McLaren in southern Australia.

In 2002, she returned to the Rheingau where she worked as assistant manager for J.B. Becker. In 2004, she changed jobs and started to work for Johannes Leitz, where she was the vineyard manager and the operations manager. Also in 2004 Eva decided to start her own vineyard project. To successfully fulfill this goal, she started extra-occupational management studies at the European Business School in Oestrich-Winkel, and finished that degree in June 2007. In 2006, Eva produced her first vintage from the Krone vineyard in Lorch. In May 2008, Eva moved to Kiedrich, where her winery, Weingut Eva Fricke, is located today. She now works 10 hectares in Lorch, Lorchhausen and Kiedrich. In 2011, Eva Fricke was nominated as “rising star” in der Feinschmecker. 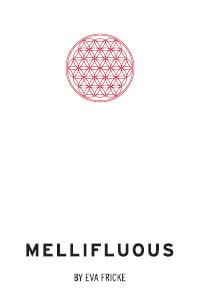 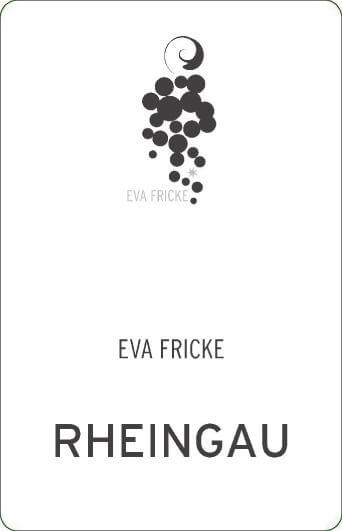 A blend from several Rheingau sites including the second selection from Seligmacher, Schlossberg and Krone (mostly grey slate, as above), Rüdesheimer Kirchenpfad (purchased from Leitz, sandy loess and loam) and some Kiedricher sites (sandy loess and loam with a lot of quartzite). Fermented in tank, 6 months on lees. 7.3 g/l residual sugar, 8.8 g/l acidity. 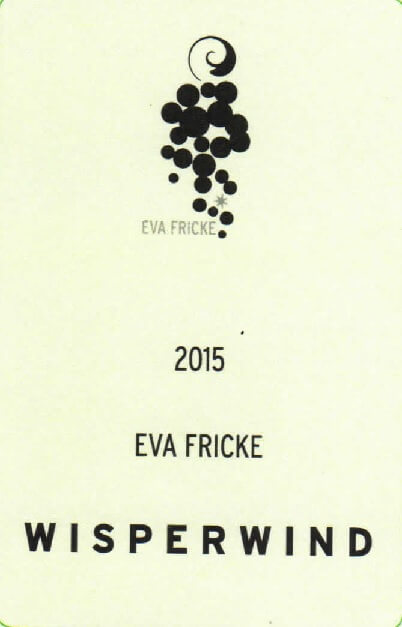 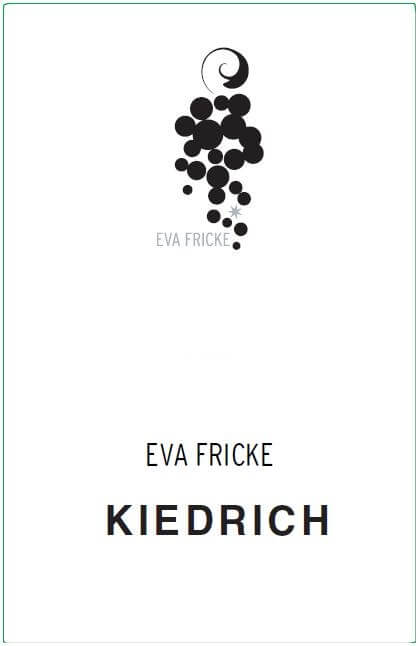 From holdings in the Kosterburg and Sandgrub vineyards in Kiedrich. Sandy loess and loam soils with some quartzite and clay. Fermented in tank, aged 7 months on lees. 8.8 g/l residual sugar, 7.6 g/l acid 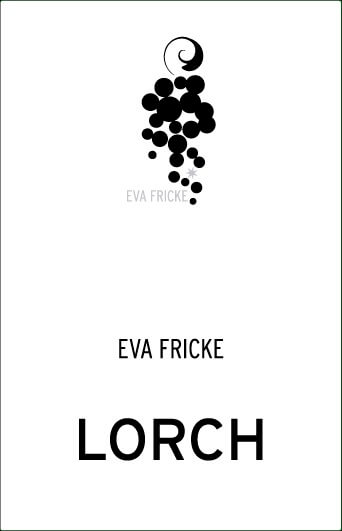 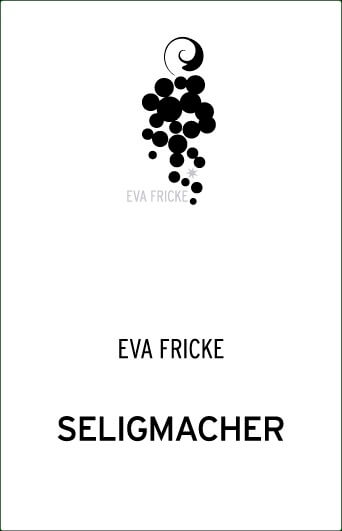 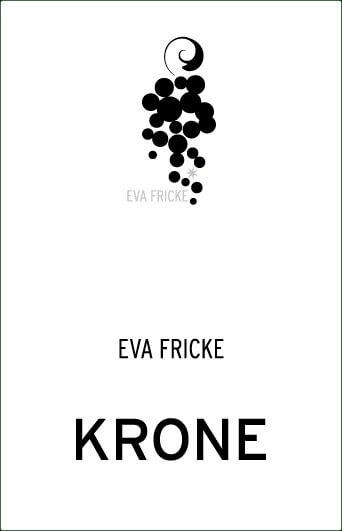 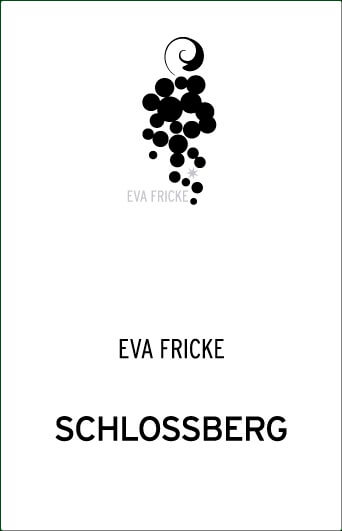 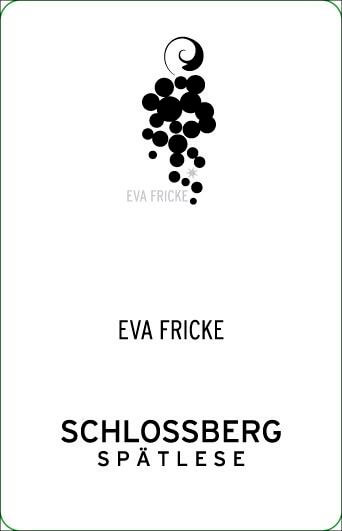