Bertrand Brigandat made his first vintage of Champagne from his family’s vines in the Côte de Bars in 1993 after nearly three decades of selling almost their entire production to negociant houses. While Laurent Perrier still buys 40% of the annual harvest, Bertrand has settled firmly into being a “grower” Champagne vigneron of the highest quality. Since taking over as a winemaker he has worked to change the vineyard work to organic, although he also incorporates aspects of biodynamic and homeopathic practice.

In the cellar, he uses natural yeasts for the first fermentation and has reduced the use of sulfur at all stages of winemaking. The goal is to make wines that transparently allow the limestone-rich soils of the Côte de Bars to shine through, balancing the ripe vinous quality of the base wines.

Bertrand farms just 8.22 hectares of vines mostly located in the villages of Channes and Buxeuil, with just a few small parcels of pinot noir planted in Ricey which all goes into the Saignée Rosé Brut. The terroir in Channes is Kimmeridgian, and many of the sites sit on direct southern exposures. After the fruit is harvested – which usually takes place about a week after it is declared – the initial fermentation mostly takes place in enamel-lined steel tanks which Bertrand has playfully painted bright, cheerful colors to bring a joyful atmosphere to the chai. He also ferments half of his chardonnay in neutral barrels. The wines spend 8-10 weeks on fine lees before racking and bottling for secondary fermentation. Bertrand ages his Champagnes sur latte for a minimum of three years and as many as seven depending on the cuvée and character of the base wines. The rosé is aged sur pointe (the bottles stored cork directly down) to help preserve its vibrant color.

From his 8.22 hectares, Bertrand only bottles around 4,000 cases of wine every year, but working small helps him to keep quality at its highest. It also allows him to take a completely hands-on approach in all of his vineyards which Bertrand has given nicknames as if they were close friends. As we drove around the hillsides of Channes, Bertrand would point to a plot and say, “this is Mimie,” another “Gilberte,” and “Buché” for the pinot noir vines planted in 1965 for the vintage bottlings. This playfulness in Bertrand’s personality comes through in every taste of his wines, which are masterfully crafted but full of lively flavor. 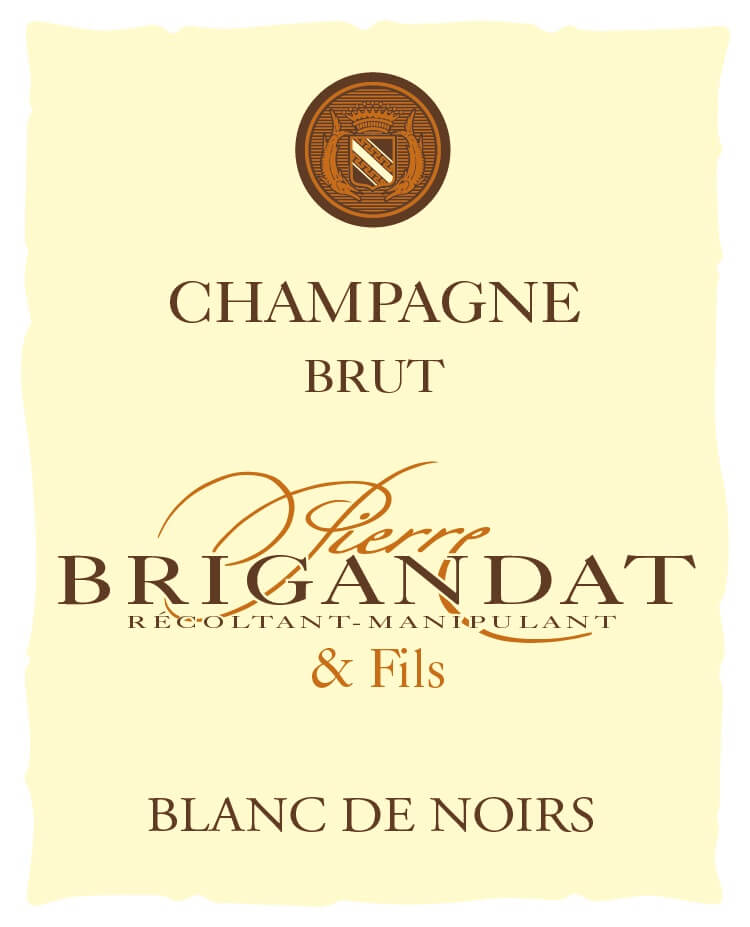 100% pinot noir . Current bottling disgorged June 2016. The base wine is primarily 2013 with some 2011 and 2012. Hand harvested per appellation requirements from the villages of Les Riceys, Channes, and Buxeuil. Fermented and stored in enameled steel tanks. Three years aging sur latte. Dosage is aprox 9 g/l. *Available in 375 and magnums 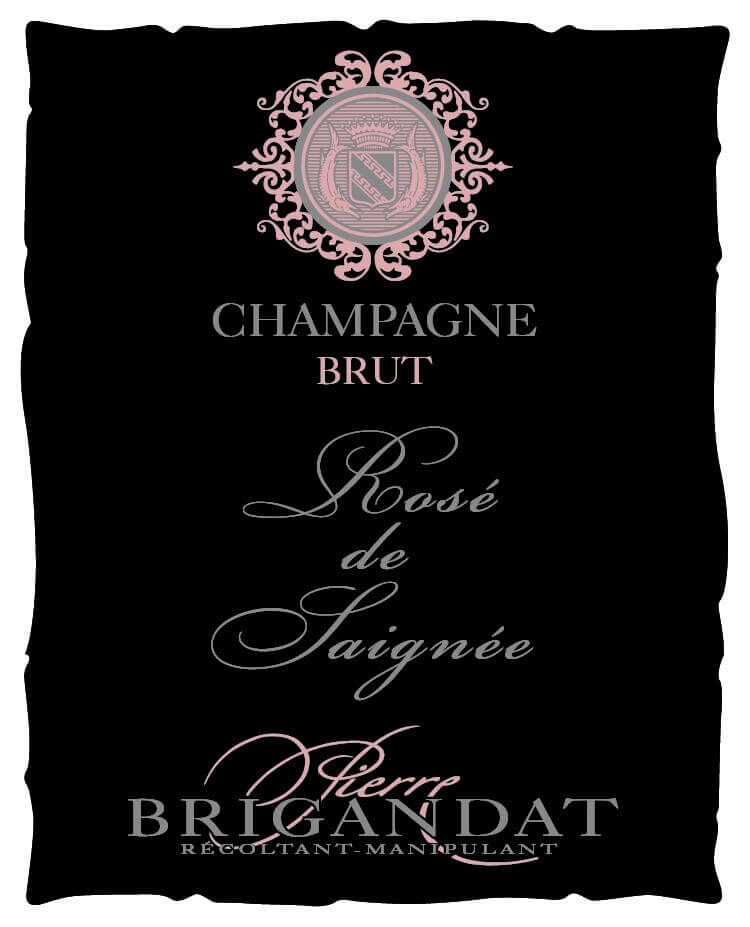 70% Old Vine Pinot Noir and 30% Chardonnay fermented and aged in barrel. Current bottling spent less than 36 months sur latte so cannot be labelled as vintage although this is 100% 2014 fruit. Considered extra brut with 6g/l dosage.*Limited quantity* 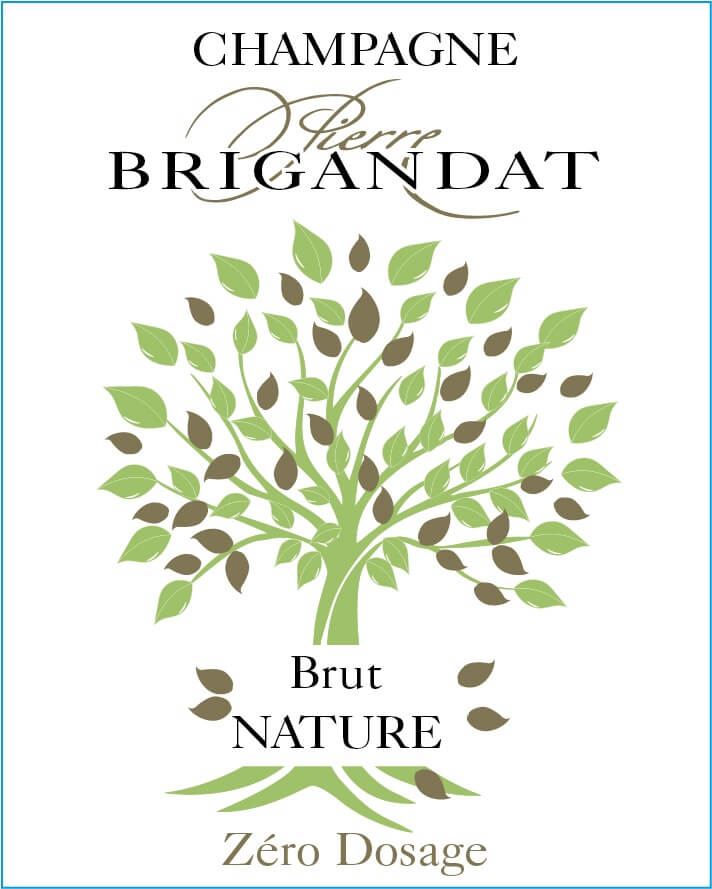 100% pinot noir. The base wine for the current bottling is 25% 2013, and 75% 2014. Hand harvested per appellation requirements from the villages of Les Riceys, Channes and Buxeuil. Fermented and stored in enameled steel tanks. Three years aging sur latte. Zero Dosage. *Limited quantity*